Islamic psychology is the philosophical study of the psyche or the mind which addresses neuroscience, philosophy of mind, psychiatry, and psychoneuroimmunology. According to conventional wisdom, people tend to have a personality, thinking style, or way of doing things that is either right-brained or left-brained. Those who are right-brained are supposed to be intuitive and creative free thinkers. They are “qualitative,” big-picture thinkers who experience the world in terms that are descriptive or subjective. For example, “The skies are gray and menacing; I wonder if it’s going to rain?” Meanwhile, left-brained people tend to be more quantitative and analytical. They pay attention to details and are ruled by logic. Their view of the weather is more likely, “The forecast said there was only a 30% chance of rain, but those cumulonimbus clouds will probably bring the thunder as well as rain.”

So, is the idea of “thinking with the left side of your brain” a myth? Maybe. But, the lack of proof does not prove the opposite. For people living thousands of years ago, an inability to prove the earth was round did not prove the earth was flat! But, the evidence discounting the left/right brain concept is accumulating. According to a 2013 study from the University of Utah, brain scans demonstrate that activity is similar on both sides of the brain regardless of one’s personality. They looked at the brain scans of more than 1,000 young people between the ages of 7 and 29 and divided different areas of the brain into 7,000 regions to determine whether one side of the brain was more active or connected than the other side. No evidence of “sidedness” was found. The authors concluded that the notion of some people being more left-brained or right-brained is more a figure of speech than an anatomically accurate description.

It all constitutes shift “personal feeling into social behavior”

The Qur’an educates us to help overcome the inner turmoil that we experience by these unimportant and biased differences into Kind, Humble, Generous, and Quality life. Social help is more important in every detail as compared to focus on these false pride and upon parts of knowledge, that man doesn’t know.

When our emotional needs are being poorly met, the nafs al-ammara begins to control our feelings, thoughts, and behaviors. The Qur’an provides guidance to learn and practice relaxation exercises to weaken the influence of the nafs al-ammara. When it is in control, our thoughts are distorted leading us to take things personally, to see everything in a negative light, and believe that things can’t be changed for the better. When our conscience, the nafs al-lawwama is active, we become aware that something is wrong with the way we are feeling and behaving. We can then learn to challenge negative thinking leading us to our nafs al-mutmainna. The Qur’an uses a technique called Alif-Lam-Mim for strengthening the nafs al-lawwama and help bring about a more peaceful state of being. Mindfulness is a modern concept, which emphasizes a mental state of awareness, focus, and happiness. Mindfulness is a way in which we can become more aware of ourselves, our thoughts, and our feelings, and act in a way that is mindful of ourselves and others despite our nafs and desires. When we are told the word ‘No’, we would see a sudden release of stress-producing hormones and neurotransmitters. These chemicals immediately interrupt the normal functioning of our brain, impairing logic, reason, language processing, and communication. If the language is destructive or causes harm, the longer we are likely to ruminate on it. This can lead to damage to key structures that regulate our memory, feelings, and emotions. This in turn will lead to disrupted sleep, a change in appetite, and the ability to feel happy. Each time we vocalize this negativity, more chemicals are released in our brain, increasing anxiety, and irritability. This is the way cognitive neuroscience explains how destructive thought patterns and language can affect one’s mental well-being.

‘There is no disease that Allah has created, except that He also has created its treatment’ (Hadith).

The bottom line interview of a sufferer and how he came out? “As a left-hander, this concept has always intrigued me. Clearly, I used my left hand preferentially from birth but many influences in my life changed my pattern of activity. Probably the first was the effect of my grade school teachers who tried to convert, at least my handwriting, to my right hand. Fortunately, my mother stopped that but did get to straighten out my left handing when writing. I have developed a right/left ‘dyslexia’ in that I tend to go the other way than right or left when thinking or told to do so. It is frustrating to this day and I have not been able to change. It did cause a few problems when I was a pilot of my own airplane; but, not as a surgeon! What was difficult in my career was the overwhelming emphasis on right-handedness in the operating room. Even the majority of instruments are designed specifically for right-handers, to wit, scissors, needle holders, and ratcheted clamps! The pejorative terms used have been annoying, especially when a nurse would respond, “oh, you use the wrong hand!” So to this issue, I can’t say what side of the brain I am using and it really doesn’t make a difference. I can say after a right-sided, frontal lobe CVA, that muscle control of my left arm is the prime issue, not speech, etc.”

If we as a society are to move forward and remove the stigma associated with mental health, the first thing we should do is not emphasize unjustified prejudices and put more hate into the world. We should all push for the same common goal of love and humility in a place where people can live free from fear. News Mobilization Network 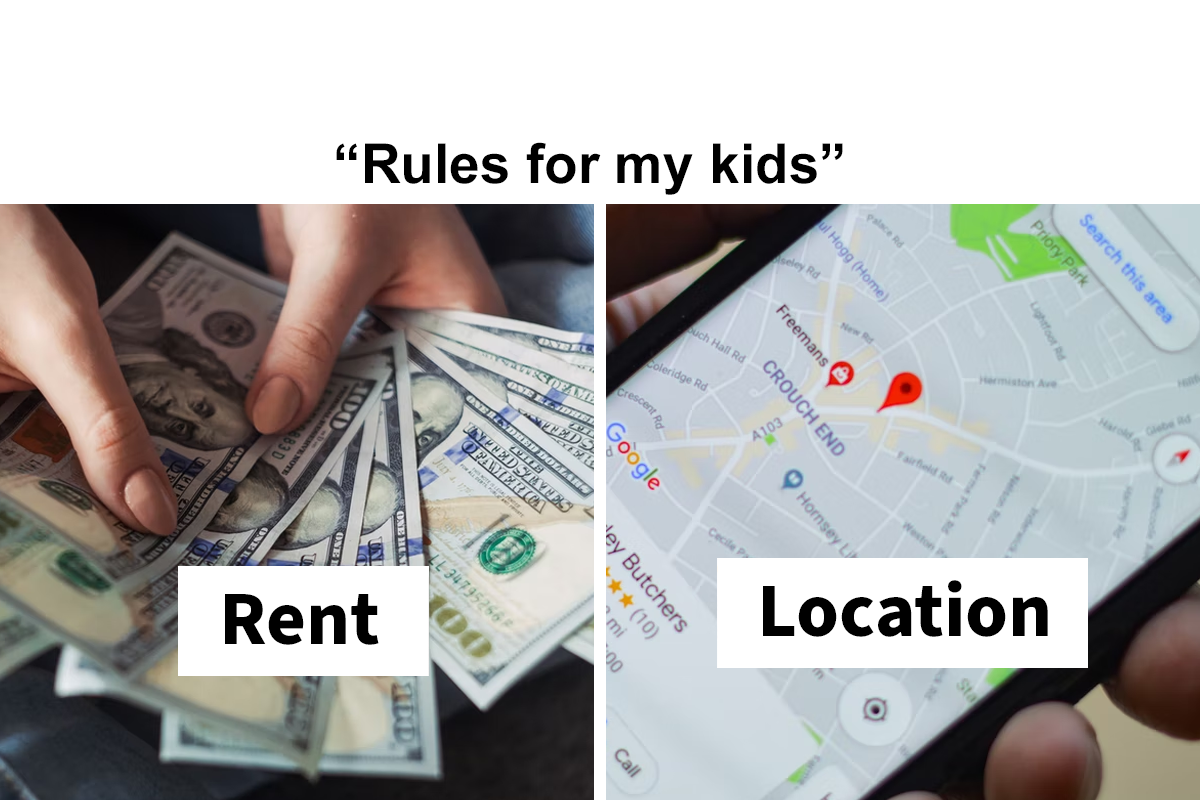