JPMorgan Chase & Co.’s gold trading and sales team was so focused on making money that they scammed the market for years with so-called spoofing trades, according to a former colleague who testified at the trial of three former bank employees charged with fraud.
“Our job was to do whatever it takes to make money,” and using spoof trades to manipulate prices for all sorts of precious metals was an almost daily method for generating profit, said John Edmonds, who worked as a trader at the bank until 2017. “Everyone at the time did it on the desk and it worked.”

Edmonds is testifying against his former boss, Michael Nowak, the longtime head of the trading desk, gold trader Gregg Smith and hedge funds salesman Jeffrey Ruffo. Edmonds told a federal jury in Chicago on Tuesday that the team wasn’t just buying and selling precious metals, but systematically cheating to help themselves and their top clients over the course of the decade that Edmonds worked as a trader.

Edmonds described how he learned to spoof at JPMorgan. If he wanted to sell at a higher price, he’d put orders in above the current market price, and then place a huge orders to buy at higher prices that he’d cancel before they could be executed. “I wanted to drive the price where I wanted it to go” by creating a false indication of demand, he said.

While the technique didn’t always work, it was successful enough that everyone on the trading desk used it several times a week, Edmonds said.

Edmonds is the first of a handful of cooperators slated to testify that prosecutors say will bolster their claim that Nowak, Smith and Ruffo participated in a racketeering enterprise from 2008 to 2016. Edmonds was the first on the precious-metals desk to admit to crimes and secretly cooperated against former colleagues. He pleaded guilty to conspiracy and commodities fraud charges related to spoofing in 2018.

Traders on Nowak’s desk engaged in spoofing as a core business practice, doing it more than 50,000 times over nearly a decade, prosecutors allege, though the jury will only hear about a tiny portion of those. Lawyers for the three said the government’s case is based on a misreading of evidence and the reliance on witnesses, like Edmonds, who are testifying in order obtain light punishments. If convicted of all charges, the three face decades in prison.

Edmonds, a Brooklyn native with a degree from St. Johns University in Queens, New York, joined JPMorgan’s precious-metals desk in 2009 at a salary of about $80,000. Edmonds’s supervisors and more senior members on the desk showed him how to layer trades, he told the jury, adding that it was understood on the desk that this was the way to trade precious-metals futures.

“I saw people trading for 20 years doing this,” Edmonds said. “How could I not do it?” Among members of the team, the use of spoofing techniques “was expected,” he said, adding that he watched both Smith and Nowak execute spoof trades to fill client orders at favorable prices.

Edmonds said he never reported anyone for violating the bank’s compliance policy on trading. When asked why not, he told the jury: “I would have been fired. This was my dream job.”

Prosecutors on Friday described the trading desk as a small area with no walls or doors where Nowak, Edmonds and the others sat shoulder to shoulder, just a few feet from one another. Lucy Jennings, a Justice Department fraud prosecutor, told the jury that everyone on the team “could see and hear what everyone is doing.”

David Meister, a lawyer for Nowak, told the jury that Edmonds was “eager to please” but that his trading skills “didn’t cut it” and his job was eliminated.

Edmonds was notable even among the JPMorgan traders. At times he had placed orders with as many as 400 contracts on the opposite side of a genuine one. Edmonds pleaded guilty for transactions involving silver futures.

Earlier on Tuesday, jurors heard testimony from Christopher Jackman, a consultant at Monument Economics Group LLC who was hired by the DOJ for $1.4 million to analyze CME data and document what the government claims are spoof trades, along with chat logs from members of the JPMorgan precious-metals desk.

Jackman described on instance in 2010, when CME data show Smith placed buy orders for five gold futures contracts at 50 cents below the best bid price, and then quickly followed with another 170 sell orders. At the time, Smith’s sell orders represented more than half of the visible order book on the market, Jackman said. Prices fell, Smith executed his five buy orders, and then canceled all 170 sell orders before they could be executed, all in the span of about three seconds, Jackman said.

In data from January 2012, data show Nowak put in orders to sell five gold contracts valued at around $800,000, followed by orders to buy 80 contracts valued at $13 million, which at the time accounted for more than a third of the orders visible to the market, Jackman said. After prices rose, Nowak executed all five sell orders and canceled all the buy orders, Jackman said, adding that the entire episode lasted less than 15 seconds.

— With assistance by Alex Nguyen 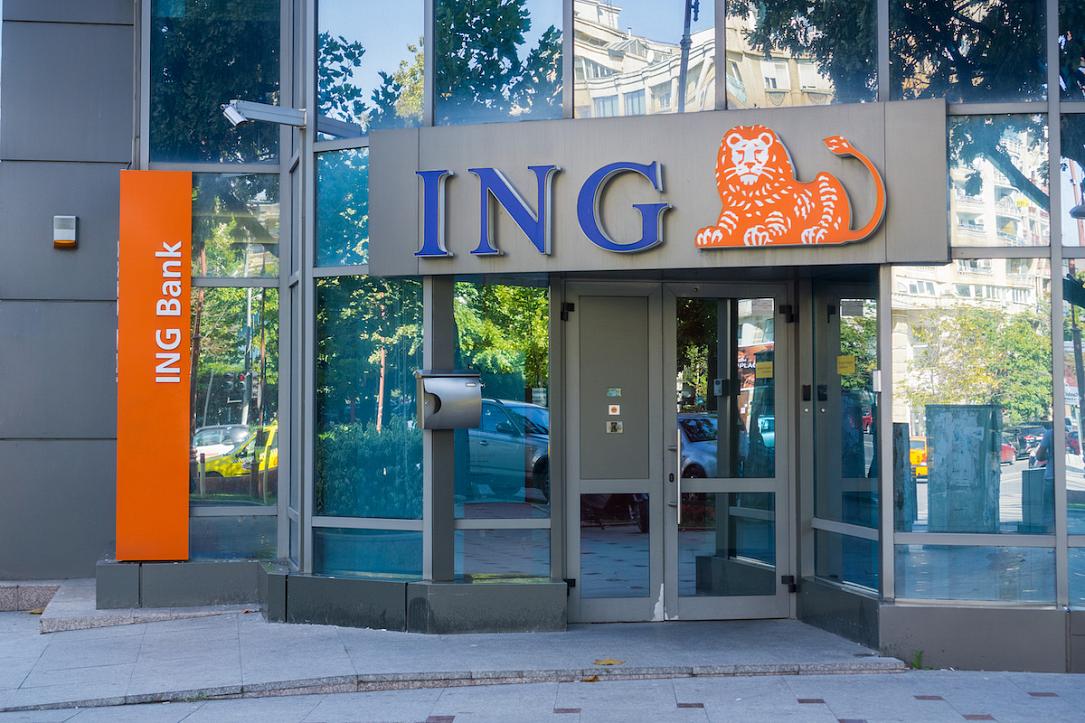 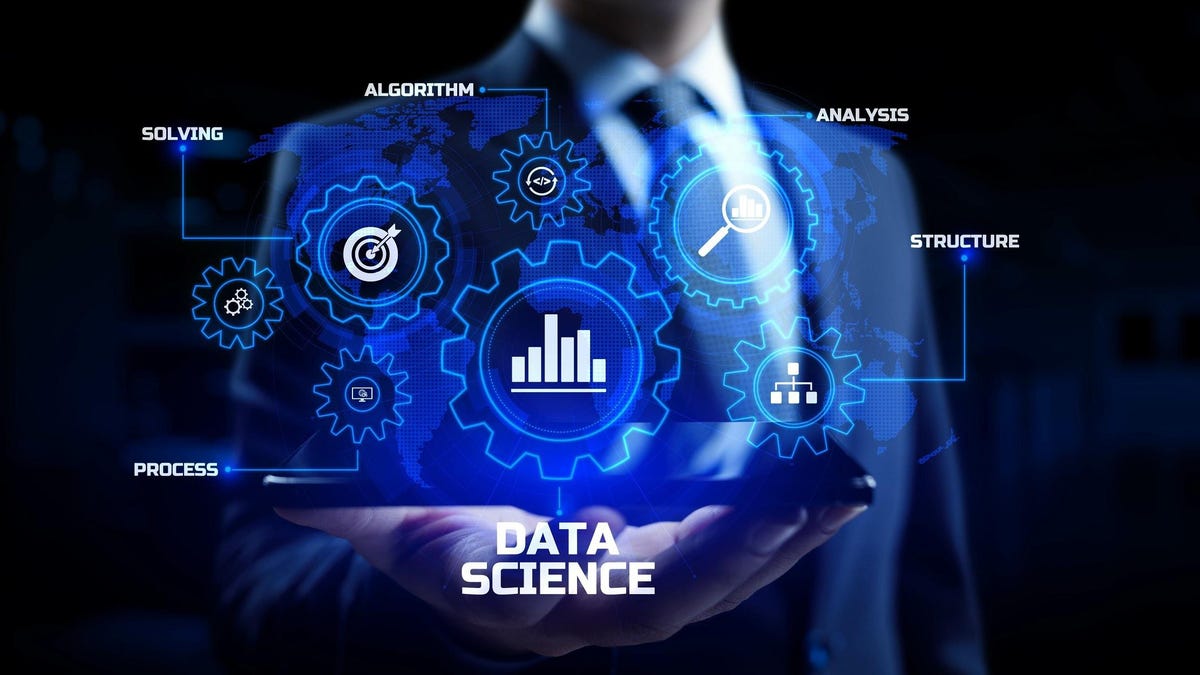