Australia’s richest man has implored politicians to reject Trumpian populism and rebuild the west’s fractured relationship with China to avoid damaging the global economy and environment.

If asked by the Australian government, he would play a role in helping to heal the worst breakdown in diplomatic relations between Beijing and Canberra in generations, he told the Financial Times in an interview.

“I’m a global philanthropist and this bullshit of drawing political lines between countries is an old, Trumpian, past era, which will not help the world from destroying its own oceans, atmosphere or environment,” he said.

“So for all those chest beaters who want to keep their nations apart, remember you are sacrificing humanity and the environment.”

Last year Chinese investment in Australia plummeted 61 per cent to A$1bn, well below a peak of A$16.5bn in 2016, and Canberra has torpedoed several takeovers of local companies proposed by Chinese bidders.

Iron ore has been unaffected, although the mining magnate, who has amassed a fortune worth A$23bn according to the AFR Rich List, refused to rule out the commodity becoming ensnared in the trade tensions.

“We are planning for an uncertain future so that our shareholders can have a certain future,” said Forrest, who has extensive contacts in China.

The breakdown in relations between Canberra and Beijing has coincided with a much tougher approach from Washington, Australia’s strategic ally, towards China.

Forrest said the new Biden administration, however, held out the possibility of compromise.

However, analysts are dubious about a detente given the acrimony at discussions between US and China officials in Alaska last week.

“There is a populist tinge in western countries’ foreign policy but the bigger issue is a clash of interests and power,” said Richard McGregor, an analyst at the Lowy Institute.

There is also little sign of a thaw in Sino-Australian relations.

“The prime minister is politically boxed in having declared that Australia has done ‘nothing at all’ to injure the China relationship,” said James Laurenceson, director of the Australia-China Relations Institute. “Meanwhile, China’s trade strikes galvanise the Australian public to support the government taking a strong stand.

“It doesn’t hurt that this stance earns kudos in Washington, too. All of this means that policy hawks find an attentive ear in Canberra.”

However, Forrest is more optimistic and notes how Minderoo, his philanthropic foundation, was able to use his contacts to source more than A$200m of Covid-19 test kits and personal protective equipment from the Chinese government when global supplies ran short.

“The world had run out. Whatever was available was directed by the Trump administration to go to America . . . China stepped up in one of the greatest acts of honour in business that I’ve seen and helped Australia out,” he said.

Forrest was criticised in the media for allegedly blindsiding a government minister by inviting the Chinese consul-general for Victoria to speak at a joint press conference over the initiative. At the time he laughed off the criticism, telling reporters he put “Australia first”. He told the FT he would “stand up and help my country” whenever asked.

“Remember what I’m on this little planet for. I have been awarded this unbelievable opportunity not to go and play tennis or golf on the back deck of a yacht in the Mediterranean but to use my limited time on this planet to leave it in a slight better way than I found it.”

News: Apollo, The Guardian Angel Cat Helped Save His Owner from a Life-Threatening Seizure 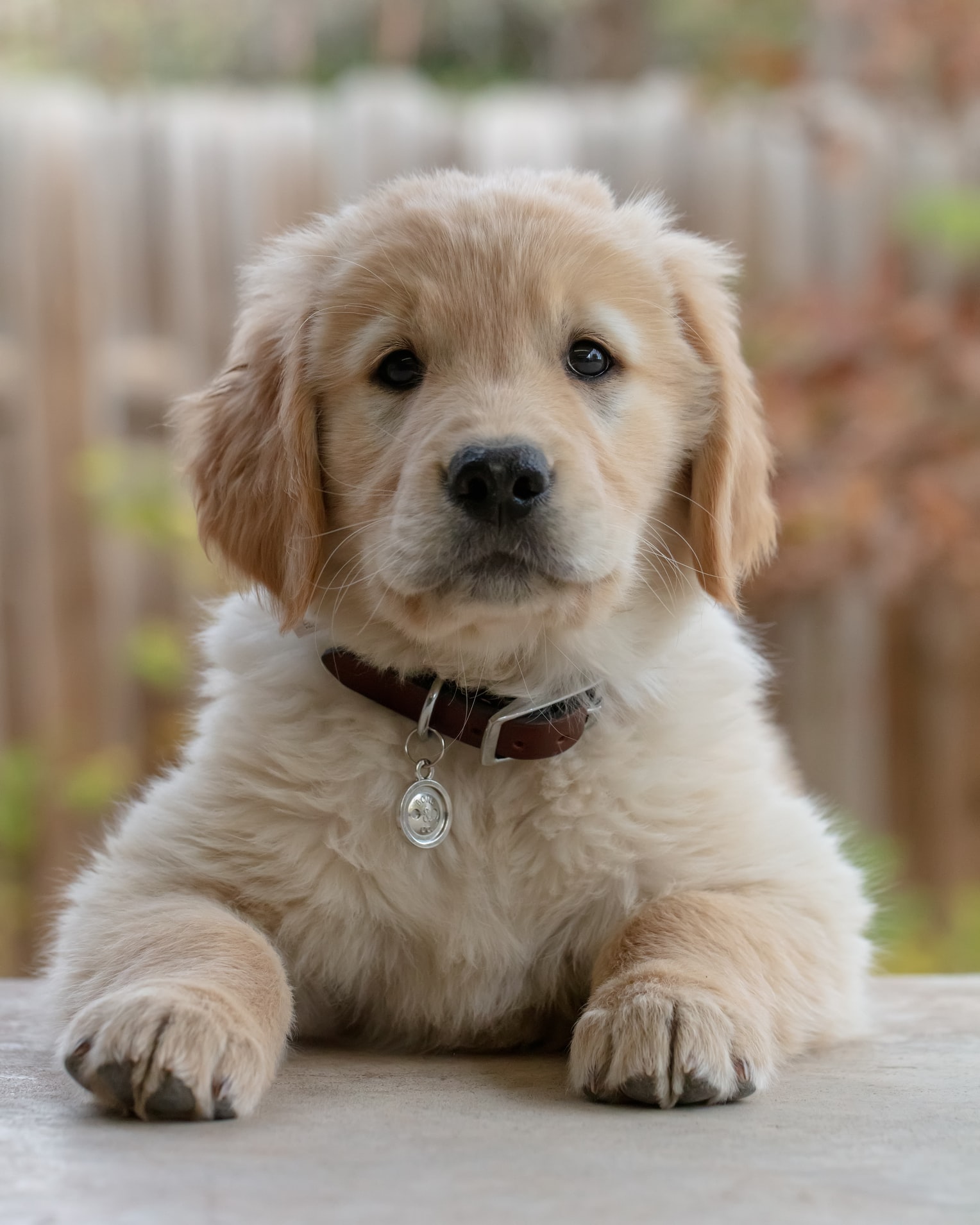 News: After Their Son Passed Away, His Beloved Dog Served as Their Last Living Link to Him