PARIS (Reuters) – A top Iranian security official on Wednesday blamed “deceptive strategy” by the West for holding up any revival of nuclear talks, not “tactical problems” and Iran’s domestic politics as stated by France’s foreign minister.

France, along with Britain, Germany and the European Union, are striving to bring the United States and Iran to the table for informal talks as a first step toward reviving Tehran’s 2015 nuclear deal, which lifted international sanctions on the Islamic Republic in exchange for curbs to its nuclear programme.

“There is a tactical problem and also an internal (issue) in Iran, which is in a particular situation because we are quite close to (its) presidential election in June,” French Foreign Minister Jean-Yves Le Drian told a French Senate hearing on Tuesday.

Ali Shamkhani, secretary of Iran’s Supreme National Security Council, hit back on Twitter: “Nothing will happen unless the #UnitedStates takes effective actions to lift the oppressive #sanctions.”

“The current stalemate is not tactical and domestic, but related to the West’s deceptive strategy,” Shamkhani said, without mentioning Le Drian.

Le Drian did not say what the tactical problem was, but added that while there was a stated will to return to talks, tensions prevailed and it was urgent to calm the situation and move forward.

Iran began breaching the deal’s limits on uranium enrichment activity in 2019 in response to a U.S. withdrawal from the deal and reimposition of U.S. economic sanctions ordered by then-U.S. President Donald Trump, who opposed the agreement – reached before he took office – and sought to wreck it.

Iran has recently accelerated its breaches in an apparent bid to pressure U.S. President Joe Biden with both sides in a standoff over who should move first to save the deal.

Both sides so far appear unwilling to compromise. The Iranian New Year this week and the campaign ahead of presidential elections in June in Iran are also likely to complicate matters.

Tehran has ruled out broadening nuclear talks to other subjects such as its ballistic missile programme, as called for by Washington. 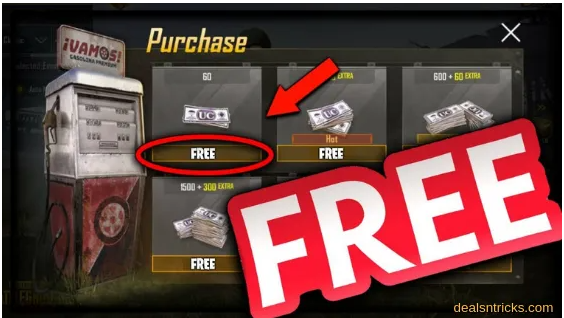 How To Get Free UC Glacier Skin And Mythic fashion Title