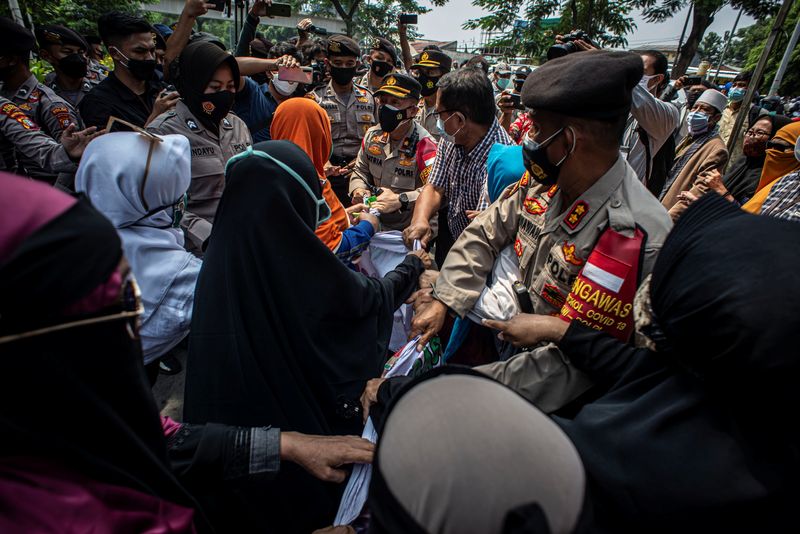 © Reuters. Police officers try to disperse supporters of Indonesian Islamic cleric Rizieq Shibab, during his hearing for alleged incitement and violation of the country’s quarantine law, in Jakarta

Dressed in a white turban and tunic at his virtual hearing, Rizieq yelled that he was being “forced and denigrated” and that it was his right to appear in a regular courtroom. He previously refused to take part in online proceedings.

Judges feared his physical appearance at a court could draw huge crowds amid an epidemic that has seen more than 1.4 million people infected with COVID-19 in Indonesia.

Some of his supporters on Friday gathered outside the East Jakarta court where the judges were sitting.

Prosecutors detailed how Rizieq had breached large-scale social restrictions in November by calling people to rally and by hosting a wedding for his daughter, events that collectively drew more than 10,000 people.

The charges stem from the cleric’s return in November from three years in self-imposed exile in Saudi Arabia, which was celebrated with mass gatherings of his followers.

Thousands flocked to the airport to welcome Rizieq home, with mass crowds forcing the toll road to close. Some 33 guests at the wedding he held a few days later tested positive for the virus and prosecutors said Rizieq was also infected.

Rizieq, the spiritual figurehead of the now-banned group, the Islamic Defender’s Front (FPI), was jailed in 2008 for inciting violence and in 2017 fled Indonesia and charges of breaching pornography laws and insulting state ideology. Those charges have since been dropped.

The cleric became a figurehead for conservative Islam and a politically influential movement that helped bring down Jakarta’s former Christian governor, Basuki Tjahaja Purnama, who was an ally of President Joko Widodo and was jailed in 2007 for insulting Islam.

Rizieq’s legal team said the case was part of a “large-scale intelligence operation” that could see him jailed for a long time.

“Rizieq Shihab is a religious and national figure, it is not right to make him a target,” it said in a statement. 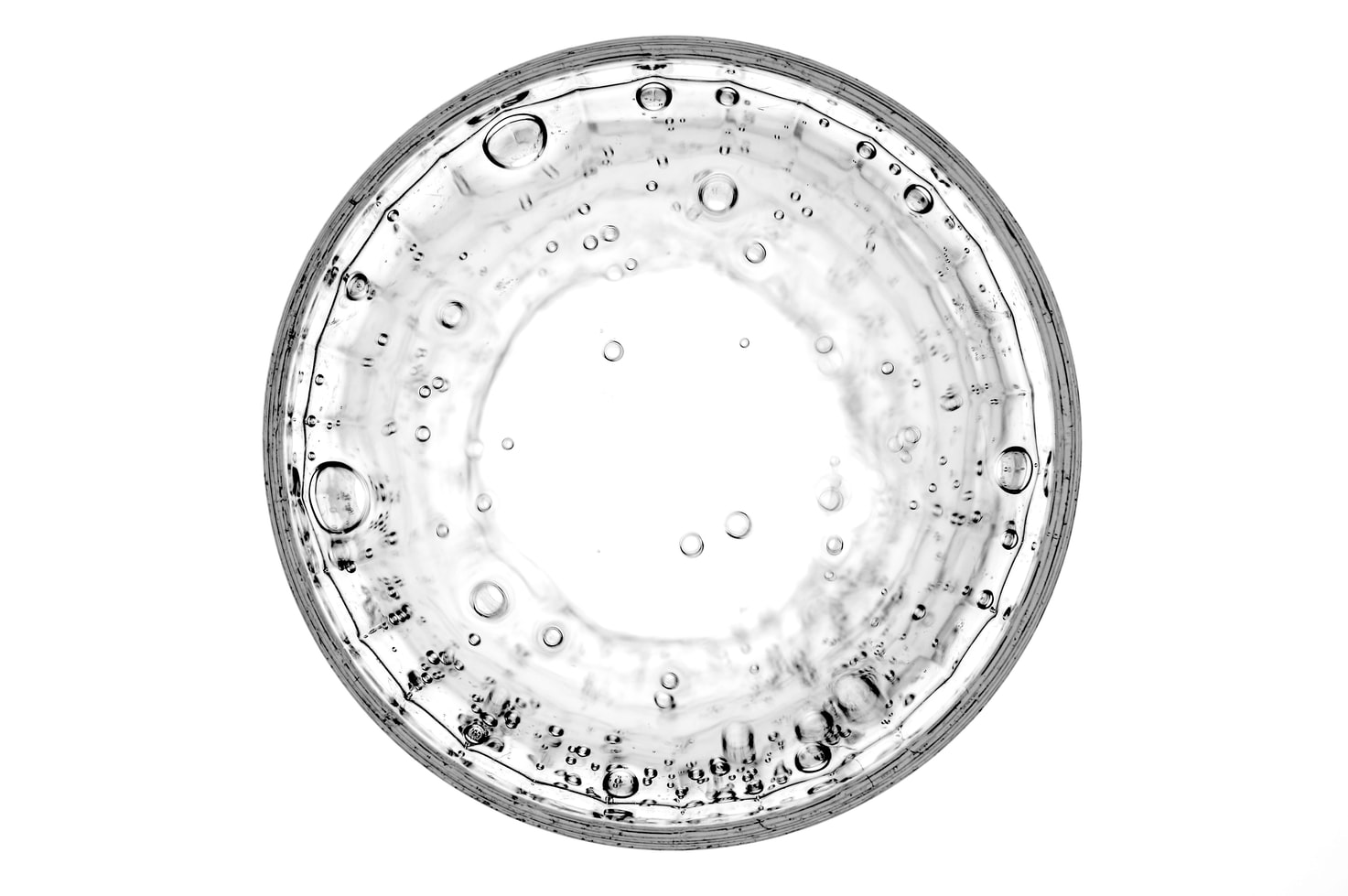