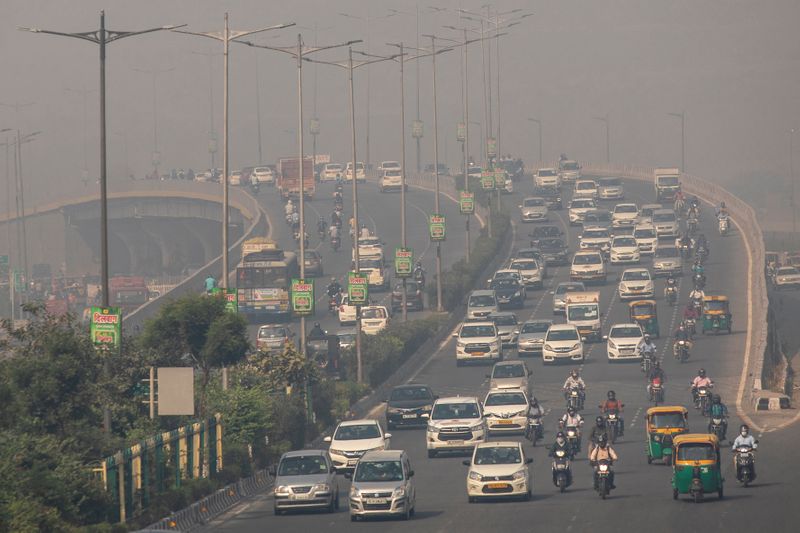 By Aftab Ahmed and Aditi Shah

NEW DELHI (Reuters) – India will not extend an April 2022 deadline to tighten fuel efficiency standards, in a potential setback for carmakers which are lobbying for more time, government and industry sources told Reuters.

The corporate average fuel efficiency (CAFE) requirements are designed to reduce carbon emissions from vehicles as India pushes auto manufacturers to invest in more fuel-efficient cars or in cleaner technologies like electric and hybrid.

“The deadline to meet CAFE norms will not be extended,” a senior government official told Reuters, adding that some concessions could be considered if it sees serious intent by automakers to invest in clean technologies.

The push to delay the rules by two years is being led by the Society of Indian Automobile Manufacturers (SIAM), a trade group that represents major carmakers in India including top sellers Maruti Suzuki and Hyundai Motor Co.

On March 2, executives from SIAM met India’s transport ministry officials to discuss, among other things, a delay in implementation of the norms, three industry sources said.

India introduced the first phase of CAFE rules in April 2017, giving carmakers until the end of March next year to cut carbon emissions from new passenger cars to under 130 grams per kilometer.

In a second phase starting from April 1, 2022, India has proposed tightening carbon emissions to 113 grams per kilometer.

Carmakers have argued that they would find it difficult to make further investments to meet the stricter requirements, especially as profits have been hit by slumping sales over the last two years, three industry sources said.

An economic slowdown in 2019 and the coronavirus pandemic in 2020 caused annual passenger vehicle sales to fall by around 30% over the period.

Sticking to the deadline, however, would allow India to cut its fuel import bill and curb pollution.

Prime Minister Narendra Modi has set aggressive carbon reduction targets under the Paris Accord and not extending the deadline to tighten the CAFE requirements could be part of this agenda, one industry source said.

“There eventually might be a middle path that does not hurt the companies financially but also allows the government to maintain its aggressive attitude towards carbon reduction,” the source said. 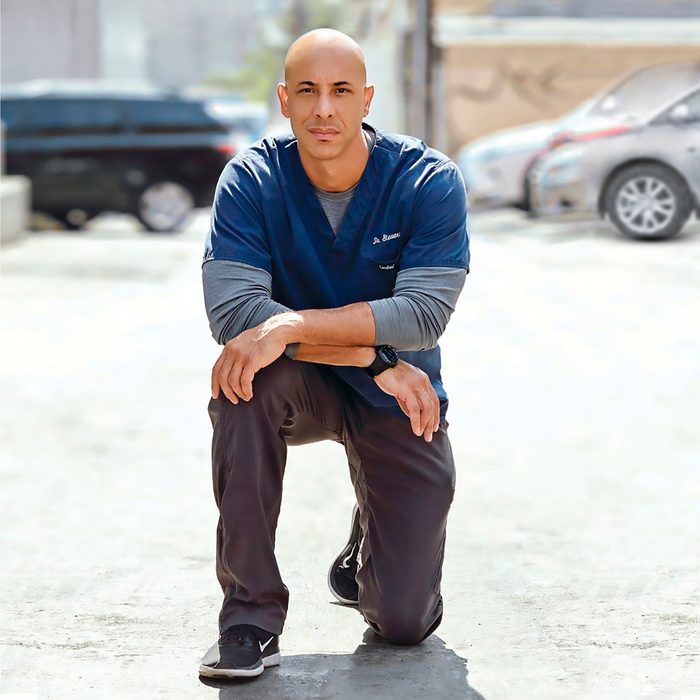 News: This Veterinarian Helps Animals of Homeless People Out of His Own Pocket

ID@Xbox and /twitchgaming Indie Showcase: How to Watch the Stream With Over 100 Games