The first image from NASA’s James Webb Space Telescope was released tonight by president Joe Biden. There it is, folks: The highest-resolution picture of the universe ever captured—about 13 billion years ago. You can download the full resolution image here.

The $10 billion, tennis-court sized spacecraft that captured this view was built in collaboration with the European and Canadian Space Agencies, and launched on Dec. 25, 2021. It’s the successor to the Hubble Space Telescope. After an arduous six-month commissioning process, it’s now ready to do some science.

The JWST’s most important feature is its 21.3 foot (6.5 meter) wide primary mirror, made up of 18 hexagonal segments that were folded tightly together when the telescope was launched. The mirror is the largest ever put in space, nearly three times as large as Hubble’s 7.8 ft (2.4 m) wide mirror, allowing JWST to capture more light and thus more information about the universe.

JWST is also further from the Earth than Hubble, sitting a million miles away. It’s in a place called a Lagrange Point where it’s balanced between the gravity of the Earth and the Moon. Hubble, by contrast, is just 340 miles above the Earth, practically shouting distance from the International Space Station.

What the James Webb Space Telescope will see

The spacecraft has four different instruments, most importantly its near-infrared camera and spectrograph, which will allow it to collect imagery from a significant chunk of the electromagnetic spectrum, and analyze the chemical composition of objects it spies. NASA says that the sensors could detect the heat of a bumblebee as far away as the Moon is from the Earth.

Astronomers expect the new telescope to expand their knowledge of astronomical bodies. Tomorrow, NASA will release five images taken by the telescope that will preview some of its capabilities. That will include analyzing the atmospheres of distant, Earth-like planets, and using infrared sensors to peer through cosmic dust and gasses that obscure stars and planets from Hubble and other telescope. And because the telescope can see so far into space, it can spot light generated by the first galaxies and study some of the oldest cosmic events.

And that is just what is expected. Hubble revealed unexpected features of the universe and advanced our understanding of physics in surprising ways—scientists, for example, had theorized that the universe is expanding, but Hubble helped show that the expansion is accelerating. JWST could deliver similar surprises, and will surely generate a research agenda for NASA’s next big instrument for poring over the cosmos.

The new spacecraft is a tribute to humanity’s unceasing curiosity about the universe and what it contains, but it’s not without controversy. The project is 10 years overdue and cost twice as much as expected. It only made it off the ground thanks to a leadership re-shuffle. Some activists say the telescope should be renamed because James Webb, a pioneering NASA administrator during the Apollo era, may have been aware of efforts to drive gay people out of government jobs. Why Tesla and Apple designers are joining this coffee startup” 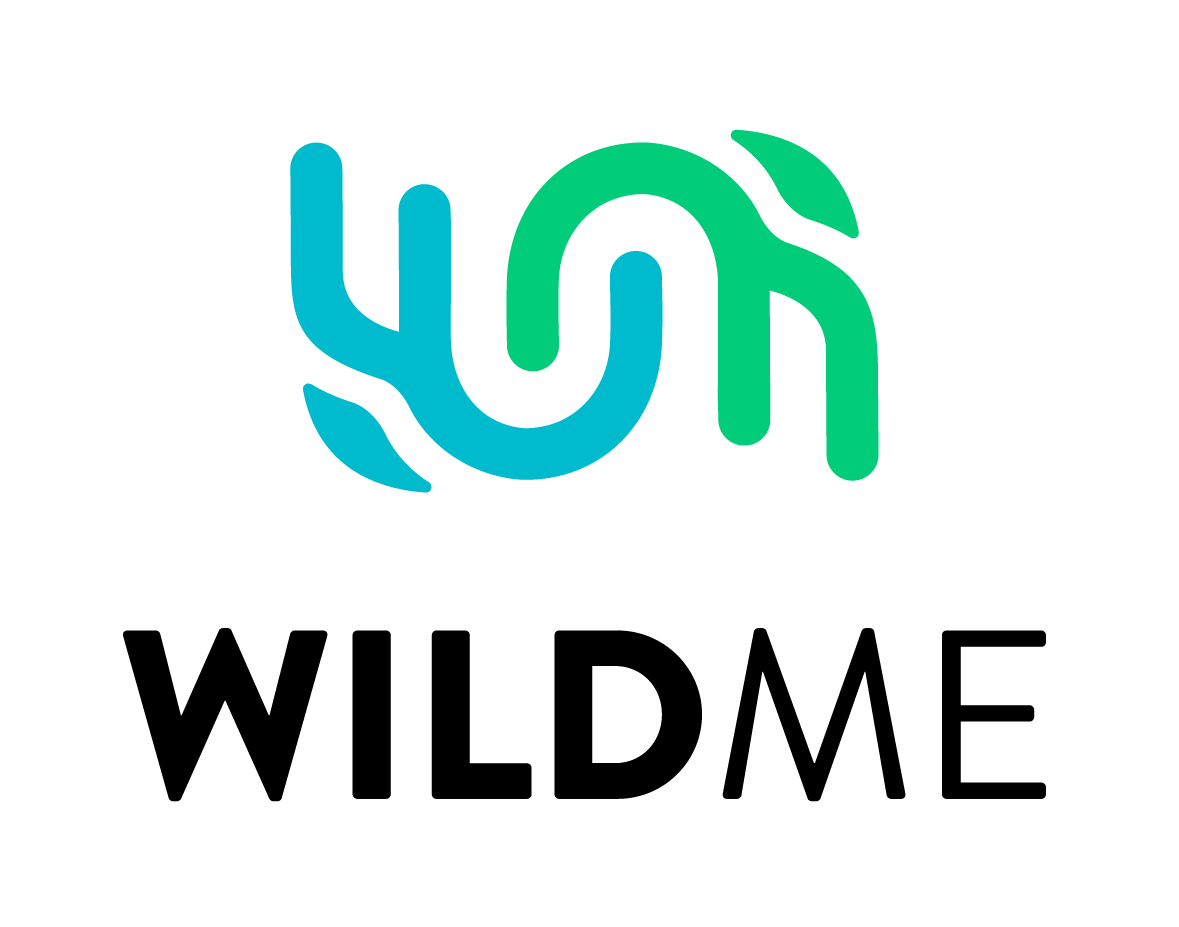