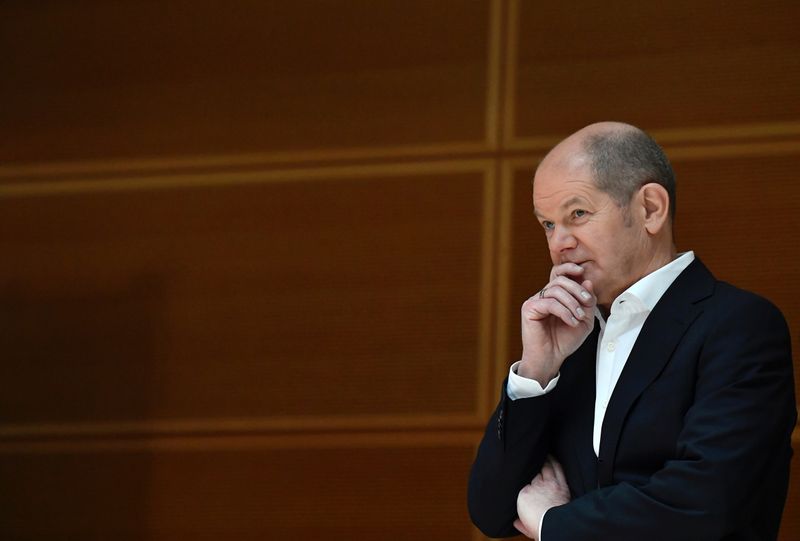 BERLIN (Reuters) – Germany is working on a debt-financed supplementary budget of more than 60 billion euros ($71 billion) which will push up net new borrowing to a record high of over 240 billion euros this year due to the COVID-19 pandemic, two sources said on Friday.

The massive fiscal push is needed because of a longer-than-expected coronavirus lockdown which increases costs to help struggling companies as well as workers on job-protection schemes, two people familiar with the matter told Reuters.

Finance Minister Olaf Scholz is expected to present the supplementary budget for this year and the fiscal framework for 2022 next Wednesday.

The federal government took on net new debt of 130 billion euros last year which so far has been the highest annual new borrowing on record in Europe’s largest economy.

The supplementary budget worth more than 60 billion euros comes on top of the initially planned net new borrowing of some 180 billion euros, the sources said.

A third wave of infections linked to a more infectious virus variant and a slow vaccination roll-out are both complicating efforts to further ease lockdown measures which in return increase the costs for the federal government as it already decided to extend various rescue and aid measures.

To allow this kind of deficit spending, parliament suspended the constitutional debt brake for 2020 and 2021 which normally limits net new borrowing to 0.35% of gross domestic product.

Scholz plans to use the budget emergency clause also next year, but finance ministry officials are still working on the volume and details of the 2022 draft budget, the sources said.

The finance minister could suggest a fiscal framework with annual net new borrowing of up to 80 billion euros for next year, Der Spiegel magazine reported. 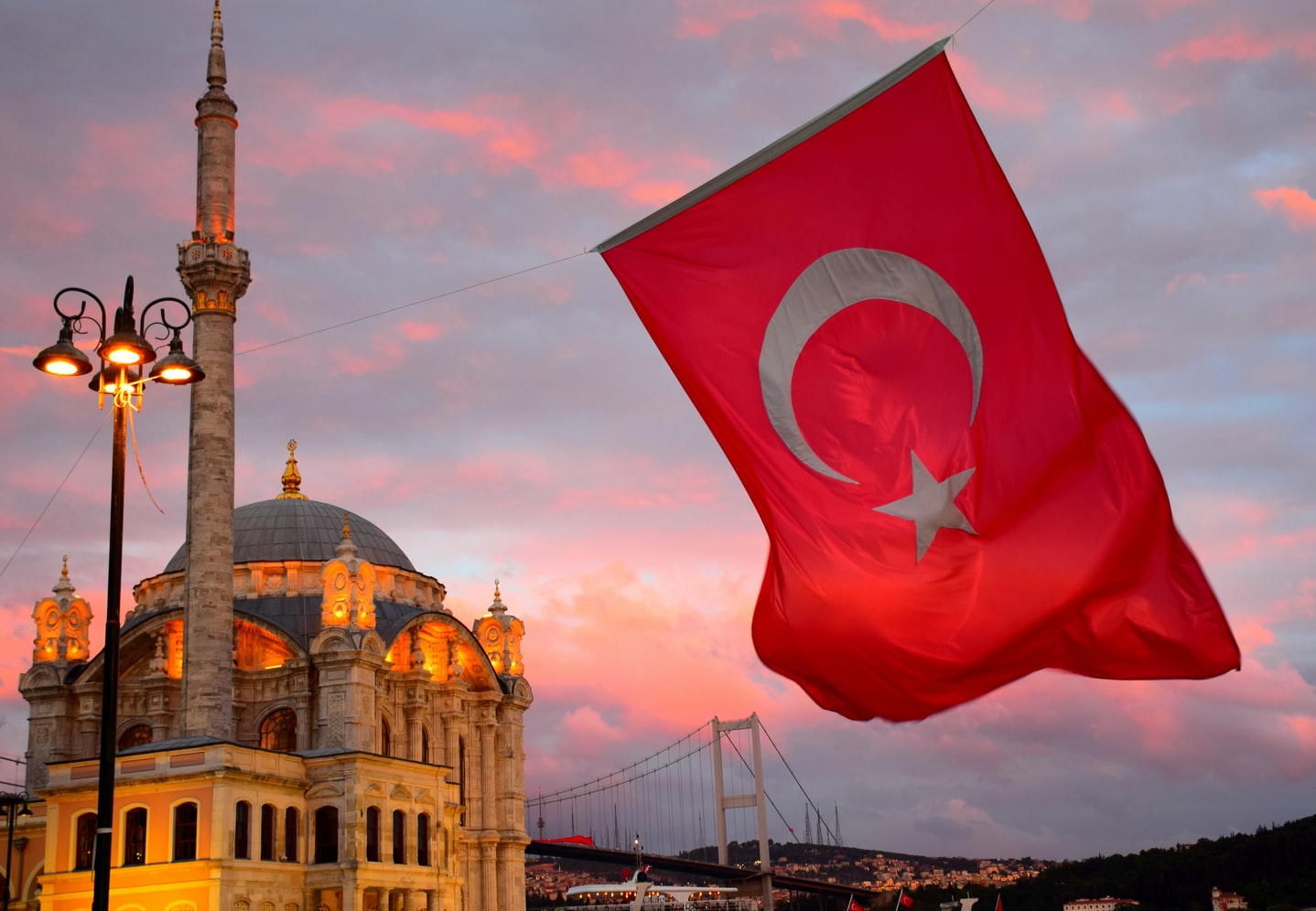 News: Insight into Turks and their ‘superhumanship’

Spieth in danger of missing cut