US private equity firm General Atlantic is in talks with Goldman Sachs to refinance a controversial €300m loan from Greensill Capital, the finance start-up whose collapse has brought scrutiny on the $50bn investment firm’s dealings with its portfolio company.

In 2018, General Atlantic, the so-called growth equity pioneer that is known for its early investments in technology giants from Alibaba to Airbnb, invested $250m to buy a minority stake in Greensill, which filed for UK insolvency this month and whose German banking arm is now at the centre of a criminal investigation.

The collapse has shone a harsh light on an unusual loan General Atlantic drew from the lending specialist, which publicly said that its mission was “making finance fairer” by helping small companies raise money from their invoices.

While the investment firm is under no pressure to repay the loan, it is in talks with Goldman Sachs to refinance the debt in order to manage reputational risk, according to two people familiar with the matter.

It is not clear whether the talks will lead to a final agreement or if any other lenders are involved.

In 2019, the private equity firm borrowed €300m from Greensill, funnelling the proceeds through a chain of holding companies to invest in a joint venture with Deutsche Börse, the stock exchange operator. 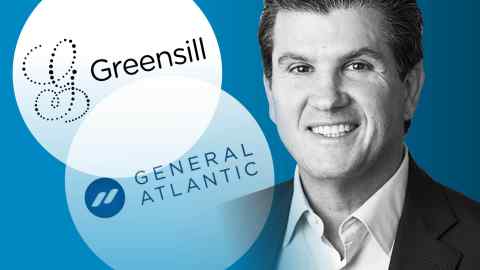 The accounts of General Atlantic’s Dutch special-purpose vehicle stated that the loan was agreed on an “arm’s length basis”.

However, internal documents that Greensill prepared relating to the loan presented the deal as an opportunity for it to “strengthen its relationship with a significant sponsor”.

Unlike Greensill’s standard short-term corporate funding deals, the General Atlantic deal was set up to last at least three years — and “in perpetuity” unless cancelled — using a mechanism called “cashless rolls”.

Greensill made part of the loan through its German banking subsidiary, whose management is now under criminal investigation, and packaged some of it up into bond-like investments sold to clients of Credit Suisse, which is facing expected litigation over these supply-chain finance investments.

At the end of January, the General Atlantic debt was the ninth-biggest exposure in the Swiss bank’s main $6.8bn supply-chain finance fund, which was suspended weeks later.

‘In love with bad ideas’: López Obrador takes Mexico back to the future 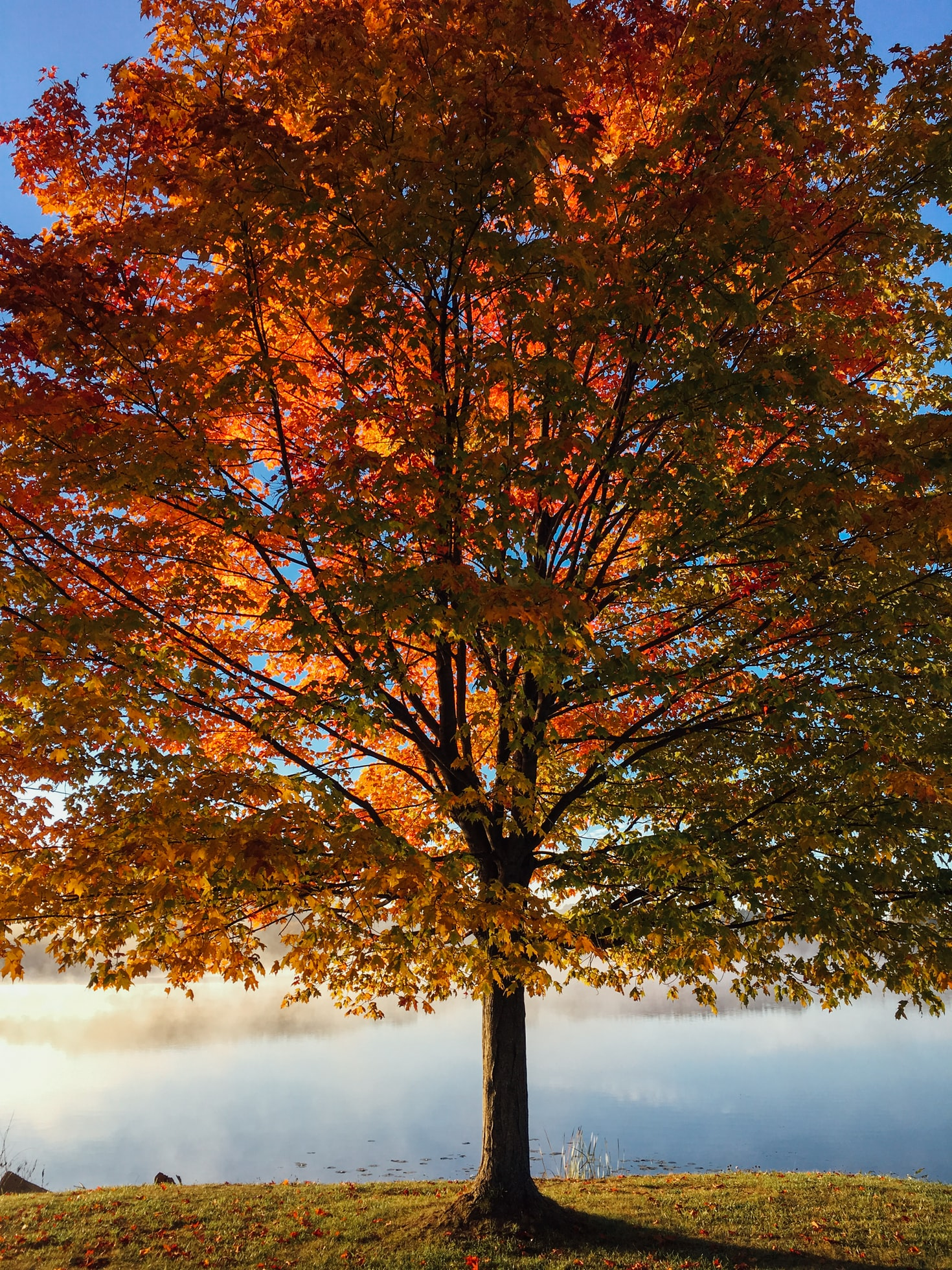