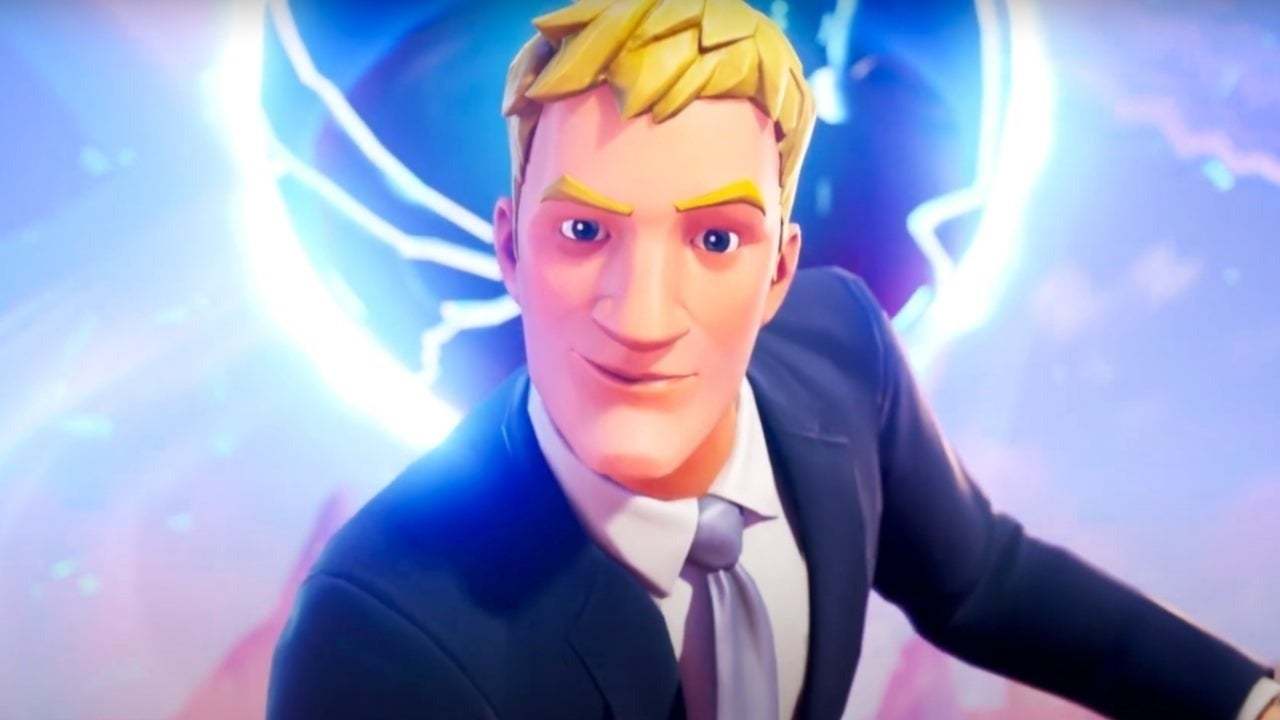 If you watch the video below, you’ll see The Foundation in action, whose voice acting does sound similar to the superstar actor. But that’s not all fans have got to go off (as Eurogamer reported).The Rock recently posted a video to Instagram titled “the foundation,” where he talks in a cryptic fashion, referencing a “big day” in a “certain world” – which many have taken to mean the new season of Fortnite, and its climactic story events. Johnson ends the video by mentioning The Foundation by name (with a trademark raised eyebrow), as some sort of force that grows and evolves.

Have you played Fortnite?

Twitter users like CodeBendie have also pointed out similarities between The Rock’s tattoos and The Foundation’s in-game armour.

It’s worth noting that The Rock is promoting his energy drink Zoa at present, and collaborating with Xbox to do so. He’s also set to play DC supervillain Black Adam in a forthcoming movie, and DC characters like Raven are part of the Season 6 Battle Pass.

Back in November of 2020, responding to a thread about how a float of The Rock looked like a Fortnite skin, Dwayne Johnson replied “way ahead of you,” with a winky face. Was he alluding to a collaboration in the works? It seems we may well find out more soon.

Amra Brosi Obituary – Amra Brosi Cause of Death – Passed Away