News Corp has struck a three-year deal to provide news to Facebook in Australia, ending a battle between two billionaire-owned empires being watched worldwide as a possible template for regulating Big Tech.

The Rupert Murdoch-controlled publisher said on Monday the agreement would allow it to “provide access to trusted news and information to millions of Facebook users” in the country through the social media network’s dedicated news tab. Financial details were not disclosed.

The deal includes content from The Australian newspaper, the Sydney-based Daily Telegraph and the Melbourne-based Herald Sun as well as regional publications, News Corp said in a statement. The pay television channel Sky News Australia has reached a parallel deal, it added.

The agreements come after Australia last month passed a controversial law designed to force major technology platforms such as Facebook and Google to pay publishers for news content.

Other policymakers who have struggled with how to regulate content on Facebook and other social media networks have closely tracked the Australian negotiations as a possible model.

Online platforms have grabbed the vast majority of digital advertising, sapping traditional publishers of resources to cover local and regional news. Lawmakers in the US, UK and Canada have suggested taking similar steps to shift commercial power towards struggling news outlets.

While Google and News Corp reached an agreement during the debate over the bill, Facebook dramatically culled news in Australia from its platform for several days until Canberra agreed to amendments that would bolster tech groups’ bargaining power when negotiating with publishers.

Several Facebook executives told the Financial Times they had felt compelled to take such drastic measures partly because News Corp was making untenable demands and trying to hold “a knife at their throat” during the discussions. News Corp strongly denied that characterisation of the negotiations.

The news blackout also prompted fierce criticism of Facebook for taking the “nuclear option”, particularly after critical emergency services and health pages were inadvertently cut off by the platform.

“The agreement with Facebook is a landmark in transforming the terms of trade for journalism, and will have a material and meaningful impact on our Australian news businesses,” said Robert Thomson, News Corp chief executive.

Though the amount Facebook will pay was not disclosed, Rod Sims, Australia’s competition regulator, told the FT that deals struck by Facebook and Google with Australian news publishers would likely contribute more than A$100m ($77m) a year to journalism.

“The deals are testament to the success of the legislation,” Sims said.

Google has already agreed a global content deal with News Corp and local deals with Nine Entertainment, owner of The Sydney Morning Herald and Melbourne’s The Age, and Seven West media, owner of the Perth-based West Australian.

Commercial negotiations between Facebook and several other major publishers in Australia, including Nine Entertainment, are continuing as the social media giant strives to persuade Canberra not to impose additional regulations.

The new legislation enables Australia’s treasurer to designate a digital platform under a news media bargaining code, which subjects it to final offer arbitration and stiff penalties for non-compliance.

Josh Frydenberg, the Australian treasurer, has urged Facebook to do deals with Australian news providers.

Nine said: “We continue having constructive and fruitful discussions with the Facebook. When we have anything to announce we will do so to the [Australian Stock Exchange], as is appropriate.”

Andrew Hunter, Facebook’s head of news partnerships in Australia and New Zealand, said the company was “committed to bringing Facebook News to Australia”.

The Financial Times has reached commercial deals with both Facebook and Google. 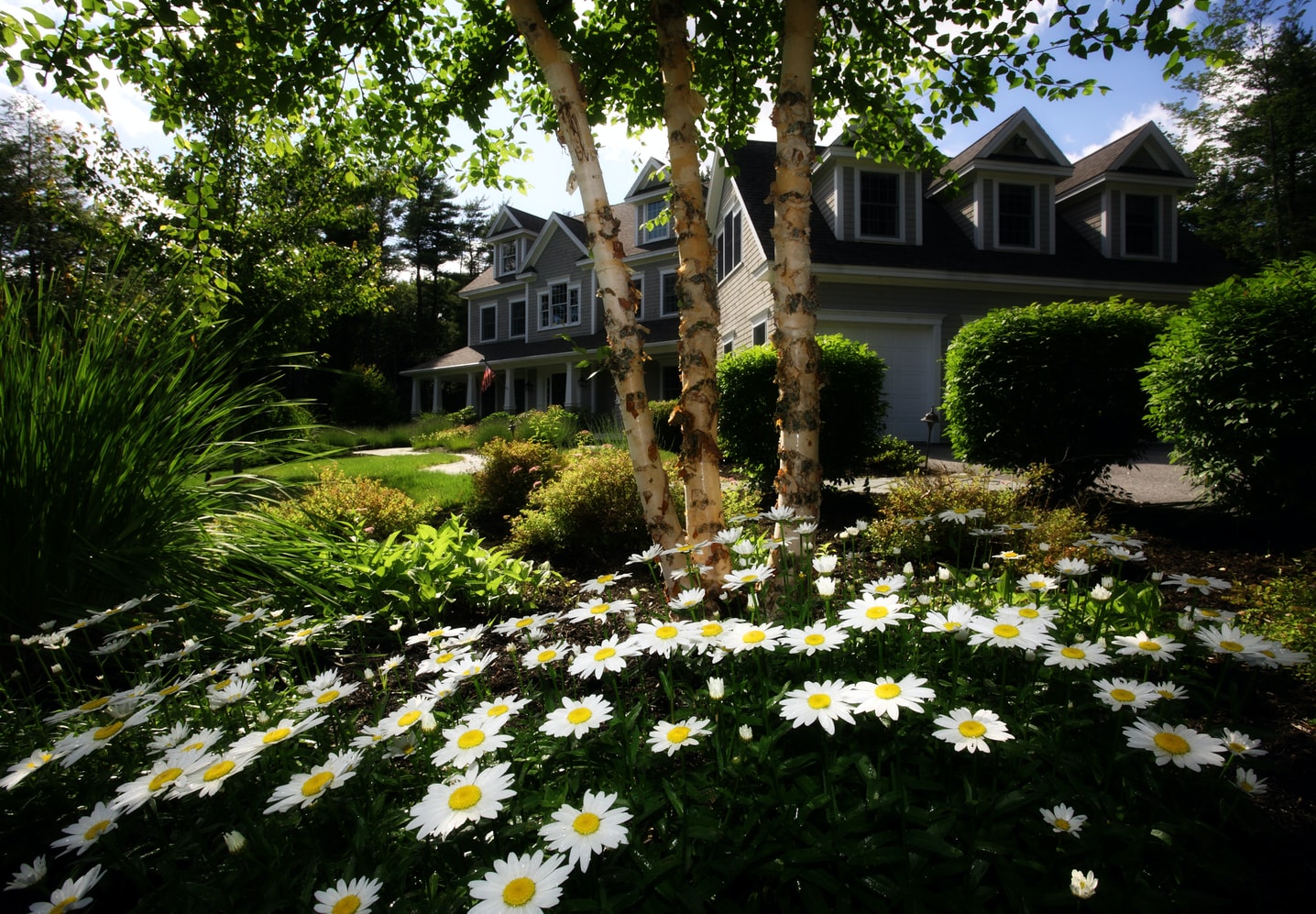 Why Do Our Clocks Spring Forward Next Weekend?