A former Japanese Prime Minister, Shinzo Abe, 67, died on Friday after a gunshot incident in Nara, a city in western Japan.
The country’s longest-serving prime minister was shot by an armed man while he was delivering a campaign speech, local media NHK reports.
The former Liberal Democratic Party (LDP) leader was campaigning for candidates of his party in the country’s Upper House elections billed for Sunday.
Doctors from Nara Medical University Hospital said the former leader died at 5:03 pm local time after excessive bleeding.
NHK reports that Abe was shot twice before he collapsed at the scene of the rally. Doctors said they found a bullet wound on his neck and heart.
According to Nara Nishi Police, 41-year-old Tetsuya Yamagami, an ex-member of the country’s Maritime Self-Defense Force, is the suspect.
Yamagami, who is said to have taken the shot with a homemade gun, has admitted to the crime, reports say.
The outlet reports that Yamagami has been arrested and charged with attempted murder.
The suspect is said to have a grudge against the former leader who held office as prime minister between 2006 and 2007.
Abe also served as Japan’s Prime Minister between 2012 and 2021 before resigning due to his health status.
In his reaction to the news, Fumio Kishida, serving Japanese Prime Minister, condemned the assasination “in the strongest terms”.
“During this election period, a despicable and barbaric act was committed, taking the life of former prime minister Abe. This is unforgivable,” the current PM said.
Kishida noted that Abe guided Japan in the face of a difficult domestic and international situation through his outstanding leadership and executive ability.
US President Joe Biden said the United States stands with Japan “in this moment of grief.”
Biden, who said he is “stunned, outraged and deeply saddened” by the incident, described it as “a tragedy for Japan and all who knew him.”
The ‘Abenomics’ Legacy
‘Abenomics’ is how economists and policymakers describe the economic and social policies spearheaded by former Japanese Prime Minister Shinzo Abe when he led the Japanese government.
It also refers to the three-pronged set of economic policies that Abe pursued from 2012 to take Japan out of economic stagnation.
When Shinzo Abe kicked-off his second tenure as Japan’s prime minister in 2012, the Eastern Asia country was faced with decades of deflation, stagnant gross domestic product growth, and an aging population.
The set of policies focused on monetary policy, fiscal stimulus, and structural reforms by making it easier for companies and consumers to borrow, increasing government spend on infrastructure and financial incentives, and promoting labour-friendly schemes. 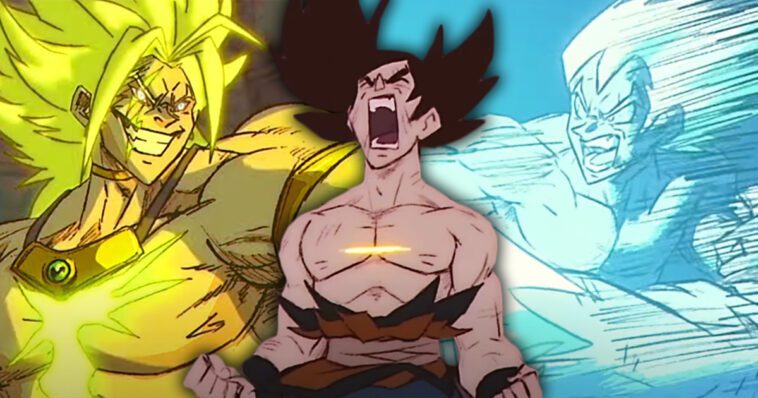 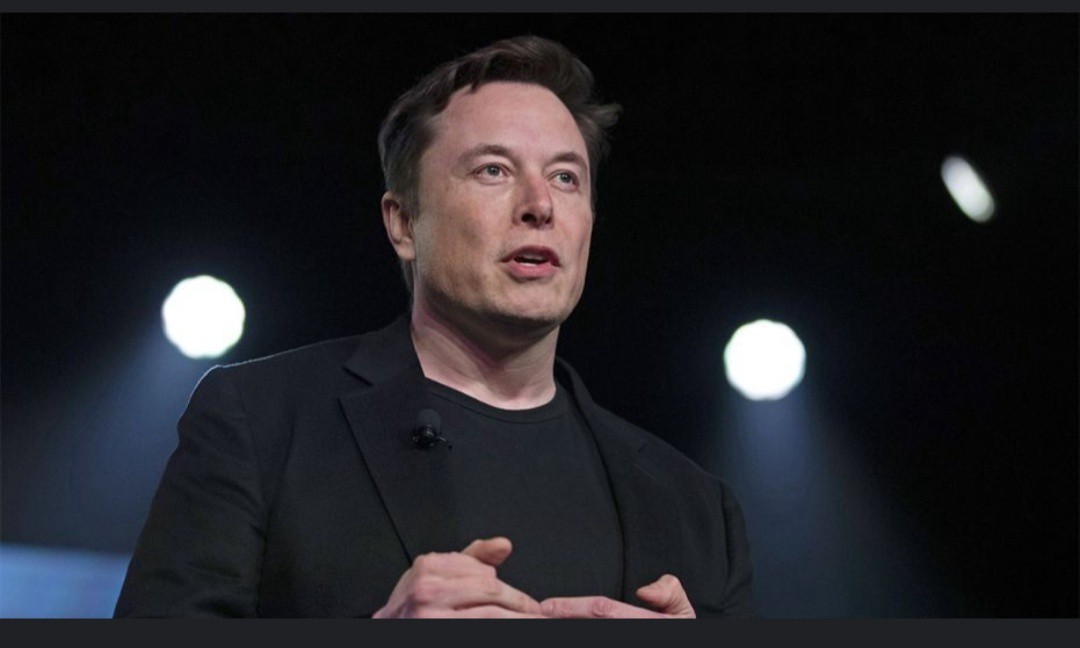 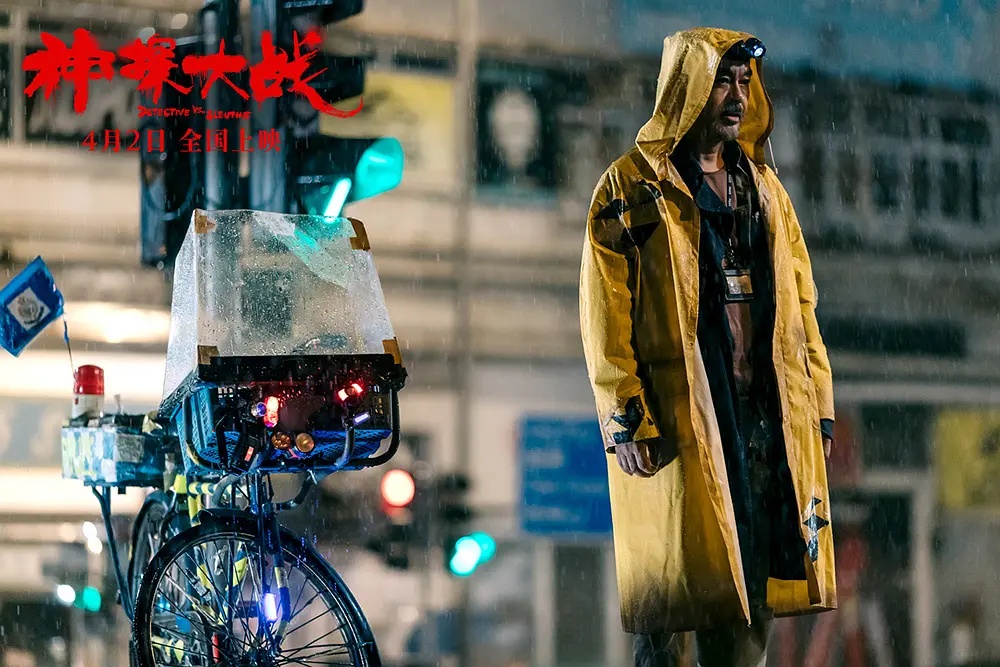