Game delays became more prevalent in 2020 due to the spread of COVID-19, as studios adjusted to the logistical challenges and limitations of working from home. And with the pandemic still affecting how studios operate for the foreseeable future, that trend will likely continue throughout 2021.To track the pandemic’s continued impact on game development, we’ve compiled a list of every game and notable DLC delay announced this year (so far). This article will be updated as more release dates and windows are inevitably pushed, but for now, these are all 16 delays announced in 2021.

Developer People Can Fly announced the delay in early January, saying, “We have decided to move the release date of Outriders to April 1st 2021 (no joke!). We will spend this extra time fine tuning the game and focusing on delivering a fantastic play experience at launch.”

This is Outriders’ second delay; it was previously pushed from Holiday 2020 to February 2021.

Pragmata’s delay was quietly revealed at the end of a sizzle reel shown during Sony’s 2021 CES panel. Capcom’s mysterious new game was initially given a 2022 release window.

Frontier Developments delayed its upcoming Elite Dangerous expansion due to the “ongoing impact of the pandemic.” The studio said the effects of the pandemic, “including the [U.K.’s] renewed lockdowns in 2021, continues to put added pressure on our teams and ultimately our development timeline.”

On January 13 Portkey Games announced it was delaying its open-world Harry Potter action-RPG by a year. “Creating the best possible experience for all of the Wizarding World and gaming fans is paramount to us so we are giving the game the time it needs,” read a statement from the developer.

CD Projekt Red initially planned to begin releasing free Cyberpunk 2077 DLC in early 2021. However, that DLC may no longer hit its target window, as the developer has prioritized “working on the most important fixes and updates,” specifically for the poorly optimized PS4 and Xbox One versions of Cyberpunk.

On January 14 Ubisoft announced it was delaying Riders Republic from its former February release date to sometime “later” in 2021. “This additional time will allow our passionate team to deliver the best fun fueled experience to our players,” said the company.

Every Delayed Movie Due to Coronavirus (So Far)

The Lord of the Rings: Gollum

Originally set to be released later this year, The Lord of the Rings: Gollum will now arrive at some point in 2022. Publisher Nacon announced the new date for the stealth-focused Middle-earth adventure in late January, though it didn’t provide a reason for the delay.

Returnal was pushed from mid-March to late April “to give the team extra time to continue to polish the game to the level of quality players expect from Housemarque.” The roguelike third-person shooter will be released exclusively on PS5.

Prince of Persia: The Sands of Time Remake

The first game delay announced in February, and the ninth overall for the year, was Prince of Persia: The Sands of Time Remake. According to Ubisoft, the extra development time will allow the team “to deliver a remake that feels fresh while remaining faithful to the original.” A new release date wasn’t announced.

This is the remake’s second delay; it was previously pushed from January to March.

In mid-February, Amazon announced it was delaying its upcoming MMO, New World, from spring to August 31. The development team will use the additional months to continue its work on “compelling end-game features,” in addition to “polishing and fine tuning the whole game.”

Paradox Interactive delayed Vampire: The Masquerade – Bloodlines 2 out of its 2021 release window without announcing a new target date. Alongside the delay, the publisher announced Hardsuit Labs will no longer be leading development on the project. “A change” was needed, according to Paradox, “and, as a result, more development time is required.”

GT7 was delayed from 2021 to 2022 due to “Covid-related production challenges,” according to Sony. “With the ongoing pandemic, it’s a dynamic and changing situation and some critical aspects of game production have been slowed over the past several months,” the company added.

EA delayed the next, currently untitled Need for Speed from FY2022 to FY2023 as developer Criterion Games temporarily moves off the upcoming racer to assist DICE on the next Battlefield — a decision made to combat the effects of pandemic-related working conditions and ensure EA’s flagship shooter hits its target Holiday 2021 release window.

*EA’s fiscal year runs from April through the following March, meaning the next Need for Speed is now expected between April 1, 2022, and March 31, 2023.

Guilty Gear Strive was delayed by two months after developer Arc System Works received “valuable feedback” from the recent open beta. The additional time will be used “to polish some aspects of the game, such as the online lobbies and the server’s stability,” according to the developer.

The fighting game was previously delayed out of 2020 due to COVID-19-related development challenges.

The Borderlands 3 Director’s Cut add-on was delayed by three weeks due to the “severe weather that impacted Texas last month,” according to developer Gearbox. The Director’s Cut content includes a new raid boss, story missions, and challenges.

WB Games delayed Gotham Knights into 2022 to give the development team “more time to deliver the best possible experience for players.” Announced in 2020 at DC Fandome, the co-op Batman game was initially given a 2021 release window.

Which of these are you most disappointed by? Which games of 2021 are you hoping don’t get delayed next? Let us know in the comments.

Jordan is a freelance writer for IGN. 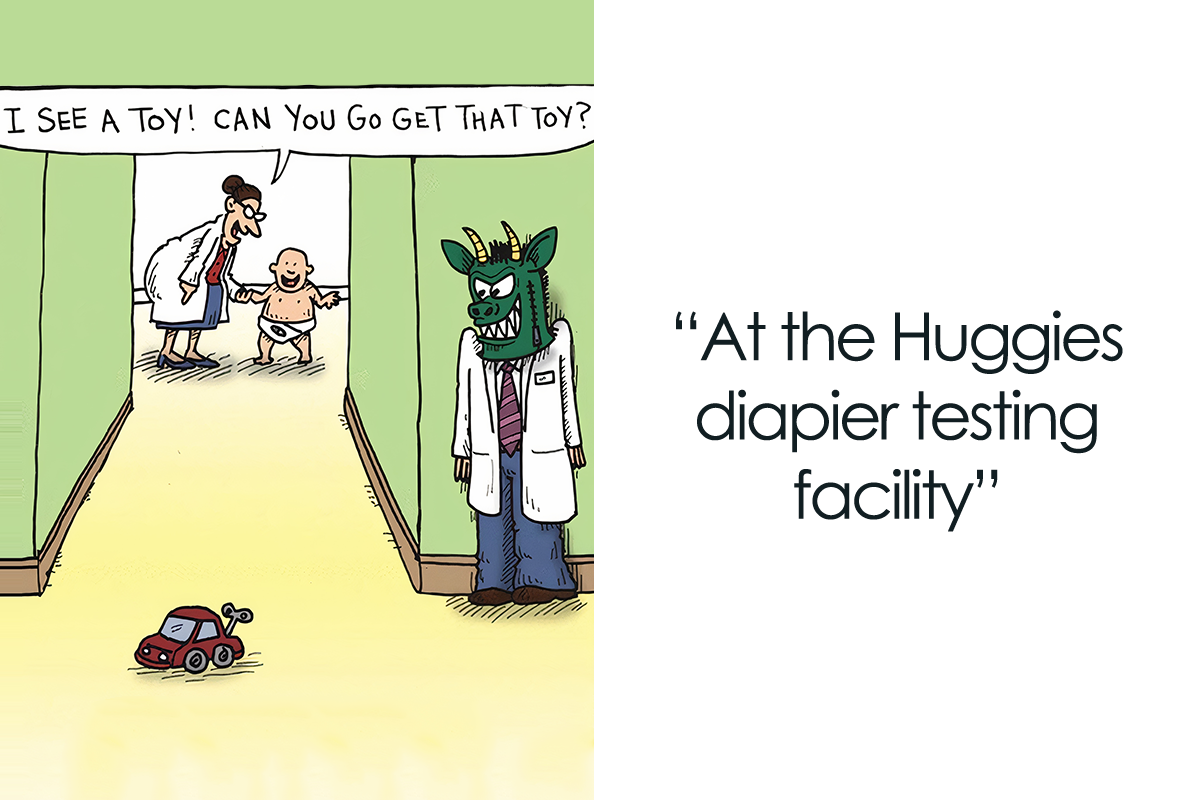 AstraZeneca revises down efficacy rate of US Covid-19 vaccine trial