While some believe that Ethereum’s upcoming shift to proof-of-stake (PoS) may push the platform to eventually surpass Bitcoin (BTC), others are taking this opportunity to make snarky remarks on Twitter, triggering a rebuttal from Vitalik Buterin, a co-founder of Ethereum.
In a tweet, Bitcoiner Nick Payton called out “Proof of Stakers” and argued that voting to change the properties on PoS platforms proves that PoS assets are securities.

Buterin responded to the post, describing Payton’s notions as an “unmitigated bare-faced lie.” According to Buterin, PoS does not include voting on protocol parameters, just like proof-of-work (PoW) doesn’t. Buterin also explained that nodes reject invalid blocks in both PoS and PoW.
Last week, author Jimmy Song also came after PoS, questioning the decentralization of the consensus mechanism. According to Song, the mechanism doesn’t solve the Byzantine generals problem. Buterin called out Song’s notions in a tweet:

Fellow Ethereum founder and PoS proponent Charles Hoskinson also gave his take, saying that the “level of stupid” in Song’s tweet is “beyond explanation.”
Meanwhile, Vivek Raman, a decentralized finance researcher, offered positive thoughts on the upcoming Merge. In a Twitter thread, Raman said that the change to PoS gives Ethereum the economic structure to challenge Bitcoin’s supremacy in the crypto space.
Earlier in July, Ethereum completed a significant trial for the Merge on the Sepolia testnet, pushing the platform nearer to the shift to the PoS consensus mechanism. Developers mentioned that while there are some hiccups, they will not delay the Merge. 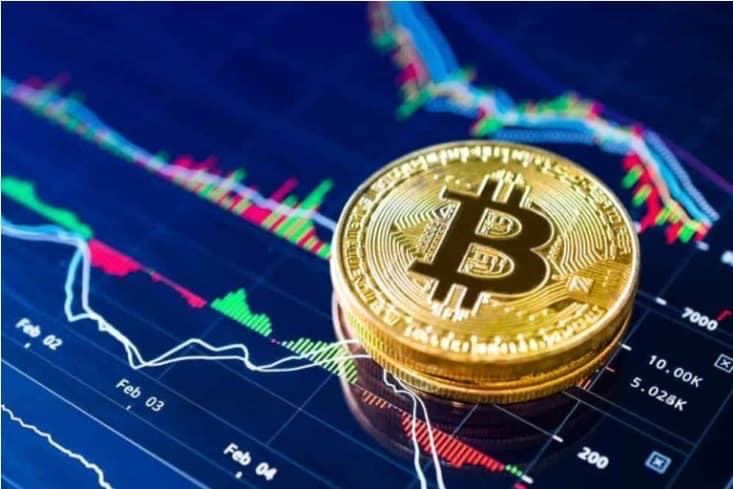 Crypto Is Trying Out Traditional Finance’s Failures in Hyperspeed, but It’s Going to Be Fine 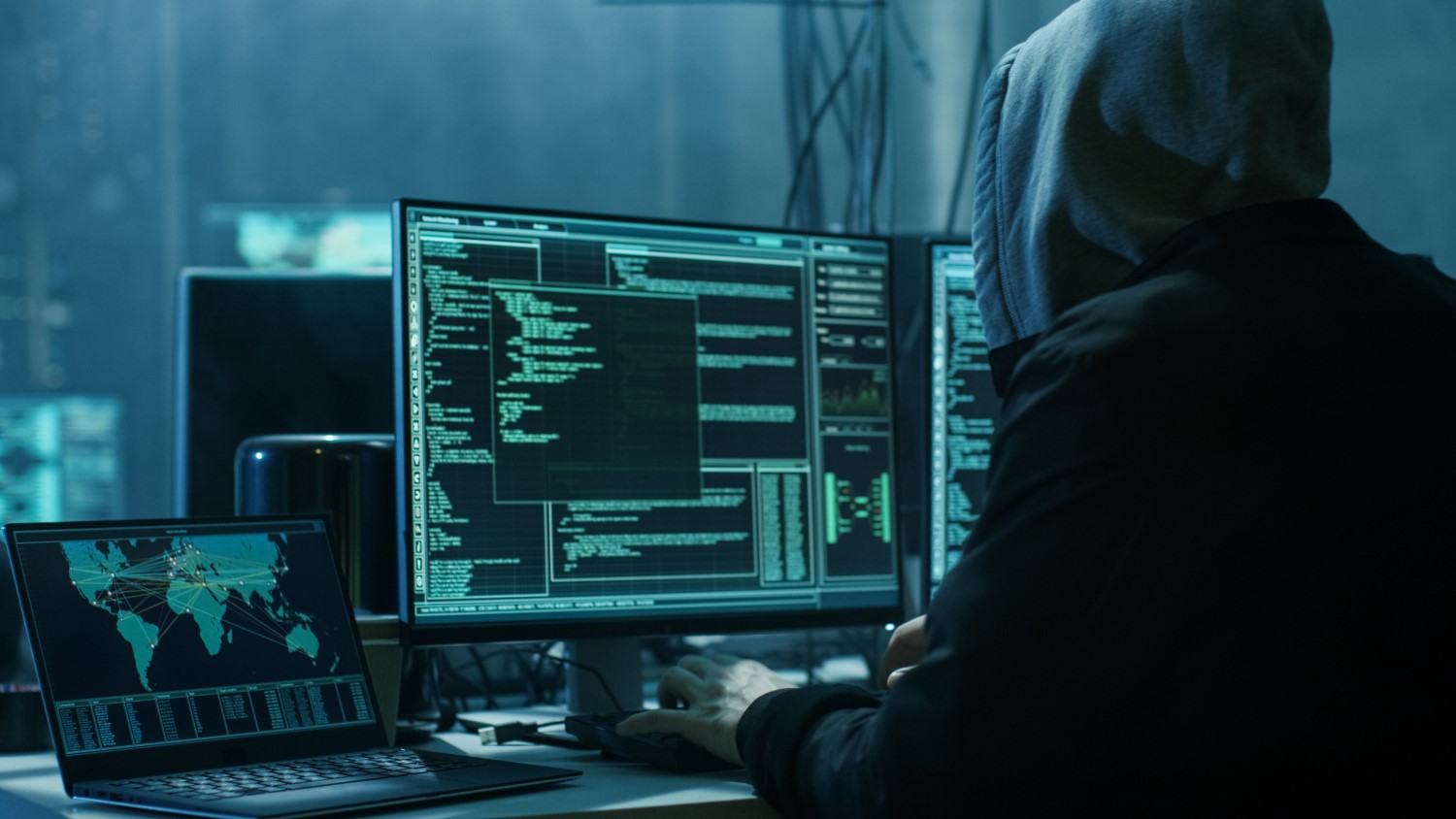 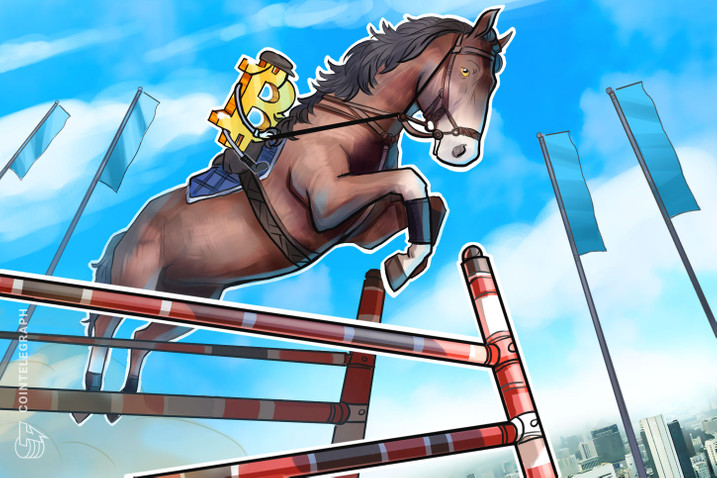