The Ethereum (ETH) ecosystem’s biggest roadblock to mainstream dominance is often attributed to the extremely high transaction fees or gas fees it requires to complete a transaction. However, with Ethereum’s average gas fees coming down to 0.0015 ETH, the narrative is set to change.
The average transaction fee on the Ethereum blockchain fell down to 0.0015 ETH or $1.57 — a number previously seen in December 2020. However, starting in January 2021, Ethereum’s gas fees surged owing to the hype around nonfungible tokens (NFT), decentralized finance (DeFi) and a promising bull market.

For nearly two years, between Jan. 2021 and May 2022, the average gas fee required by the Ethereum network was roughly $40, with May 1, 2022 recording the highest gas cost of $196.638 — as evidenced by data from BitInfoCharts.
Supporting this sudden drop in gas prices, Cointelegraph uncovered on Saturday that the daily NFTs sales have also dropped to one-year lows. The NFT ecosystem recorded its worst performance of the year in June as the total number of daily sales fell to roughly 19,000 with an estimated value of $13.8 million.

In November 2021, back when numerous investors reported outrageous gas fees, Ethereum co-founder Vitalik Buterin published a decrease-cost-and-cap proposal to reduce unprecedented levels of strain on the network. Buterin had proposed a short-term solution to further cut rollup costs by introducing a calldata limit per block to lower ETH gas costs.
Ethereum liquidity provider XCarnival recovered 1,467 ETH just a day after suffering an exploit that drained 3,087 ETH, worth roughly $3.8 million, from the protocol.

Blockchain investigator Peckshield explained the nature of the attack by stating:

“The hack is made possible by allowing a withdrawn pledged NFT to be still used as the collateral, which is then exploited by the hacker to drain assets from the pool.” 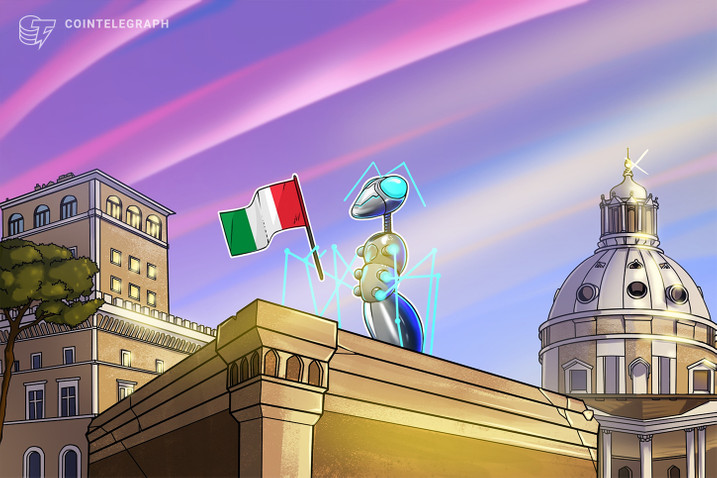 Italian government will provide $46 million in subsidies for blockchain projects 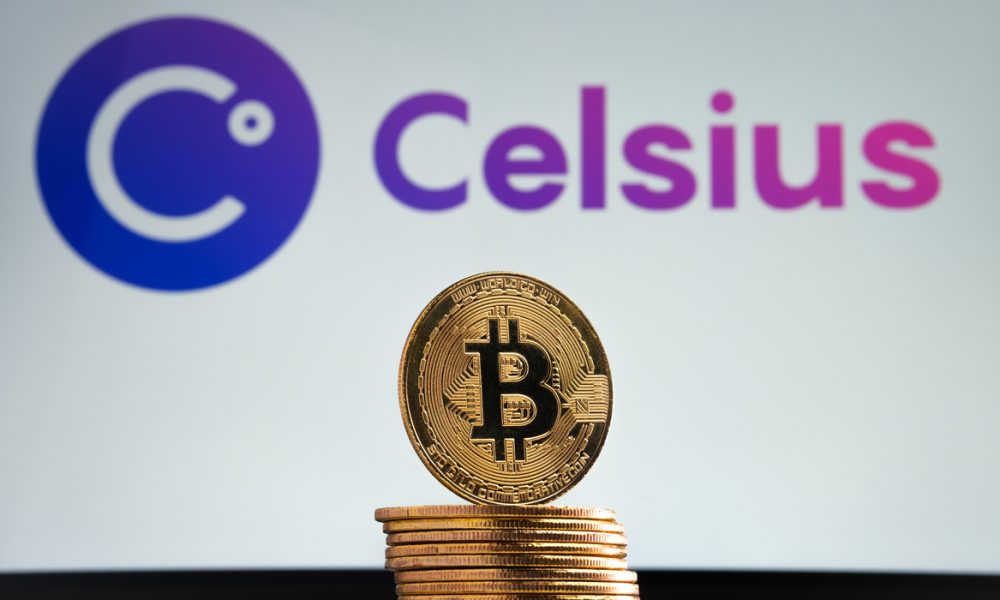 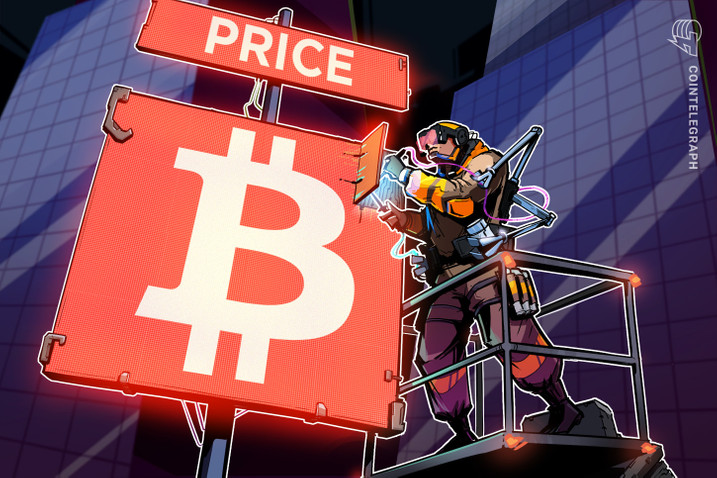 Terra projects band together in migration to Polygon ecosystem