A junior Vatican official claimed he was blackmailing a cardinal and offered to bribe a businessman with an escort during a negotiation for the Holy See to acquire a luxury London property development in 2018, according to material submitted to an English court.

Gianluigi Torzi, a businessman who was arrested and charged with fraud and blackmail by the Vatican last year, has overturned a temporary financial restraint order obtained on behalf of the Holy See to freeze some of his assets in the UK after the English court ruled that there was insufficient evidence to justify the order.

In the court decision, which was made public this week, the judge found multiple flaws in the Vatican’s request to the British authorities to apply for a court order freezing bank accounts belonging to some of Torzi’s UK companies. That application was based on allegations that he was engaged in a criminal conspiracy along with several Vatican officials to acquire a building in London.

Torzi is accused by the Vatican of having extorted €15m from the Vatican after negotiating its acquisition of 60 Sloane Avenue, a property in Chelsea, in 2018 — an allegation that he denies.

No subsequent proceedings have been brought against Torzi by the Vatican, who released him following his arrest. The status of its case against him remains unclear.

The judge concluded he did “not consider there is reasonable cause to believe that Mr Torzi has benefited from criminal conduct”, and that the Vatican omitted crucial details of the transaction and the role of senior Holy See officials in its application.

The ruling revealed that the lawyers acting for the British authorities argued that Torzi should not have continued acting as a middleman in the transaction after a junior Holy See official involved in the transaction disclosed that that official “controlled certain prelates — effectively through blackmail — and through his offer of an ‘escort’ as a gift in recognition of Mr Torzi’s efforts”.

It concluded that “while those criticisms do give pause to thought”, Mr Torzi had already by that point conducted significant amounts of work in attempting to close the Vatican’s purchase of the London building and then reported the offered bribe to both Edgar Peña Parra, one of the most senior officials in the Vatican, and also Pope Francis.

The ruling noted that the Vatican “did not dispute Mr Torzi’s account of these meetings, or what was said in them”.

The decision noted that the Vatican had failed to provide any witness evidence from senior officials who were directly involved in the property transaction with Torzi, including Cardinal Pietro Parolin and Peña Parra, the second and third most senior figures in the Holy See after Pope Francis.

The English judge also found fault with the Vatican’s request for a freezing order as it alleged that Peña Parra had been subject to blackmail by Torzi. But these allegations were not reported at the time, and emails between the two men showed “a commercial negotiation between two arm’s length parties” for the purchase of the building.

The ruling said that the “the absence of any direct or indirect account from the man said to have taken charge of the transaction at a critical time” raises concerns. It added that the Vatican’s allegations that Peña Parra was subject to blackmail “is incredible because no attempt was made by any alleged victim to report the matter to the authorities during the very lengthy period of time over which the extortion was said to have taken place”.

After Torzi had acquired the building on the Vatican’s behalf he claims he was threatened by a junior Vatican official and an external adviser, who told him “you either give up the [London] property and go away, or your life and that of your children is at risk”.

The ruling said that while “much of what Mr Torzi has to say in his written statement is hearsay” he had provided documentation to back up his account of the transaction while the Vatican authorities had failed in several instances to do the same. 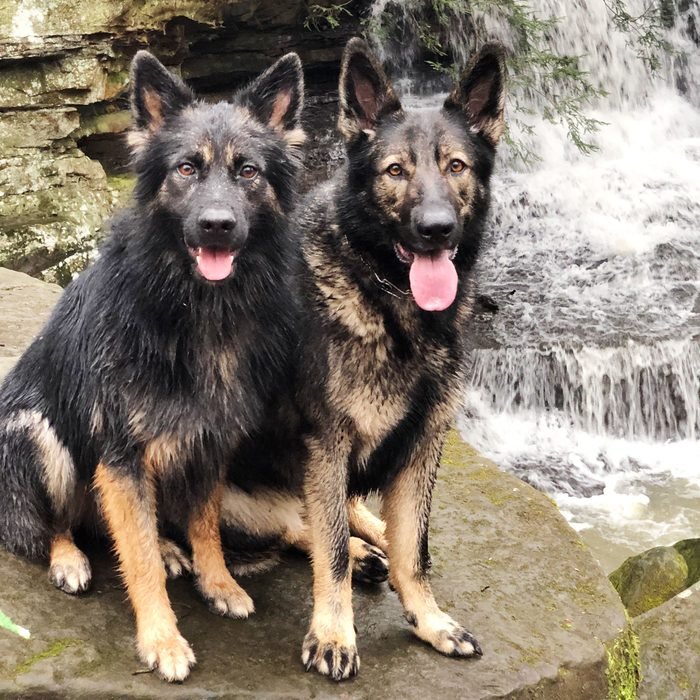 News: When a Cryptic Stranger Lurked Toward Their Owner, These Mild-Mannered Dogs Sprang Into Guard Mode