El Salvador’s president and Bitcoin fanatic, Nayib Bukele, doubled down on his country’s sinking investment in the cryptocurrency by purchasing more than $1.5 million more on Friday.
The Central American nation hogged the headlines last year when it became the first nation to recognize bitcoin as legal cash.

El Salvador has also been purchasing Bitcoin, most often during price declines, in addition to its debut into the crypto market.

In the midst of this bearish market, the president stated that the amount was purchased at $19,000 per BTC unit, for a total expenditure of little more than $1.5 million.
Based on data by tracking website nayibtracker.com, El Salvador has paid an average of approximately $46,000 per BTC since September 2021, representing a loss of 56 percent, or nearly $60 million.

By the middle of this month, Bitcoin had fallen below $20,000, and Bukele wrote:

“I can tell that some individuals are anxious about the Bitcoin market price.”

Bukele has been one of the few figures in the cryptocurrency sector to publicly promote Bitcoin.

MicroStrategy Also Bought At The Low

MicroStrategy was the most recent to do so, purchasing 480 BTC for $10 million at an average price of $20,817 on June 29.
El Salvador’s recent Bitcoin purchase occurred on May 9, when it obtained 500 BTC. Bukele declared on his Twitter account at the time that the average buying price for a $15 million transaction was $30,744.
As of this writing, Bitcoin is trading below the $20,000 threshold at $19,109, a decrease of 9.4 percent over the past week.

As El Salvador’s bitcoin value started to drop further since it became the country’s legal tender, Finance Minister Alejandro Zelaya has attempted to put a positive spin on the situation, claiming that the government hasn’t actually suffered a loss because it hasn’t sold any of its bitcoins.
El Salvador now possesses a total of 2,381 BTC after the most recent acquisition. Approximately the previous several months, the country has paid over $105 million to acquire the sum. However, due to the continuous market instability, the nation is already sitting on unrealized losses of roughly $60 million.
In January, the International Monetary Fund advised that El Salvador dissolve the $150 million trust fund it established when it made cryptocurrencies legal cash and restore any unused monies to the public treasury. 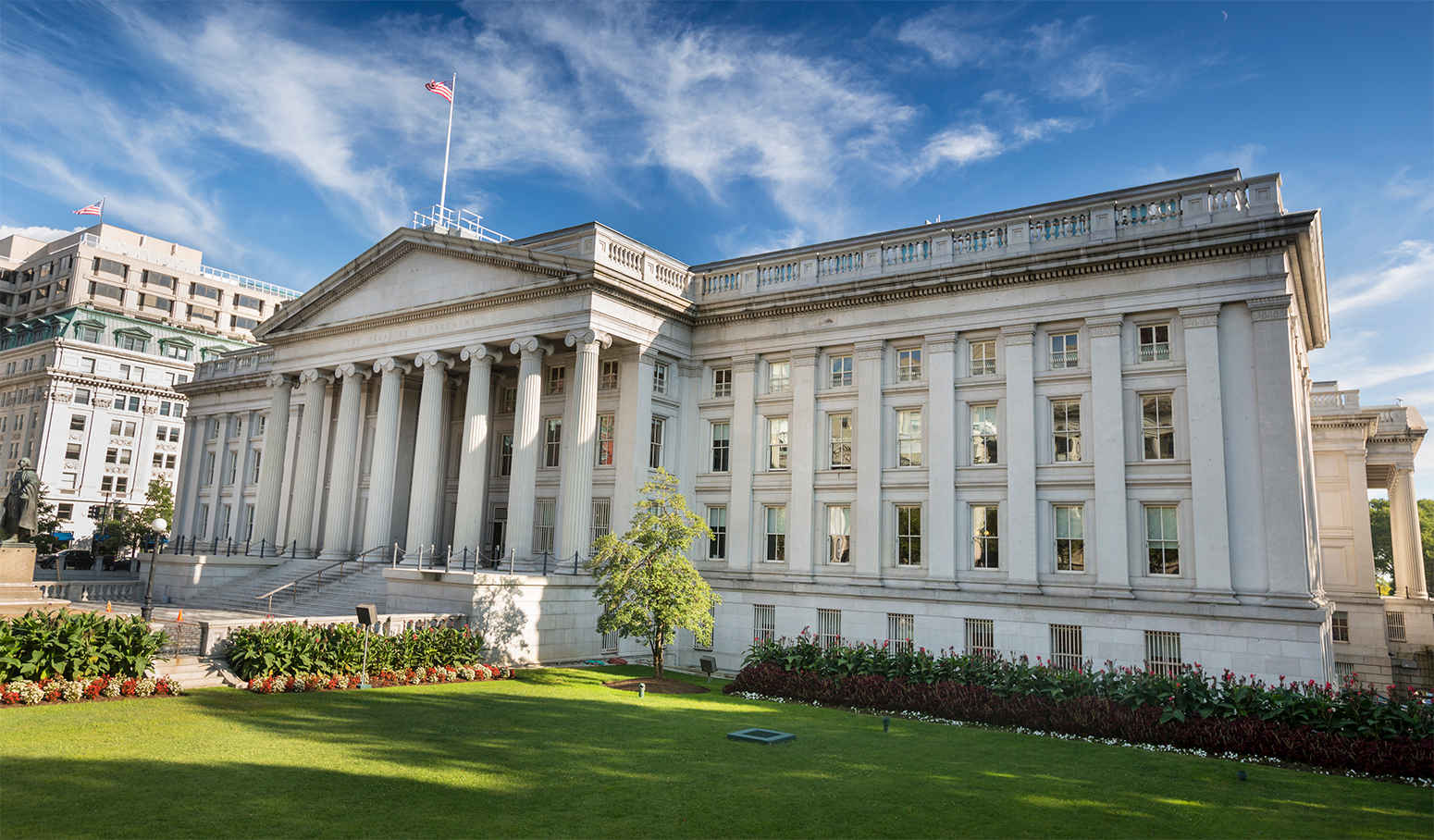 Why The U.S. Treasury Published A Framework For International Crypto Regulation 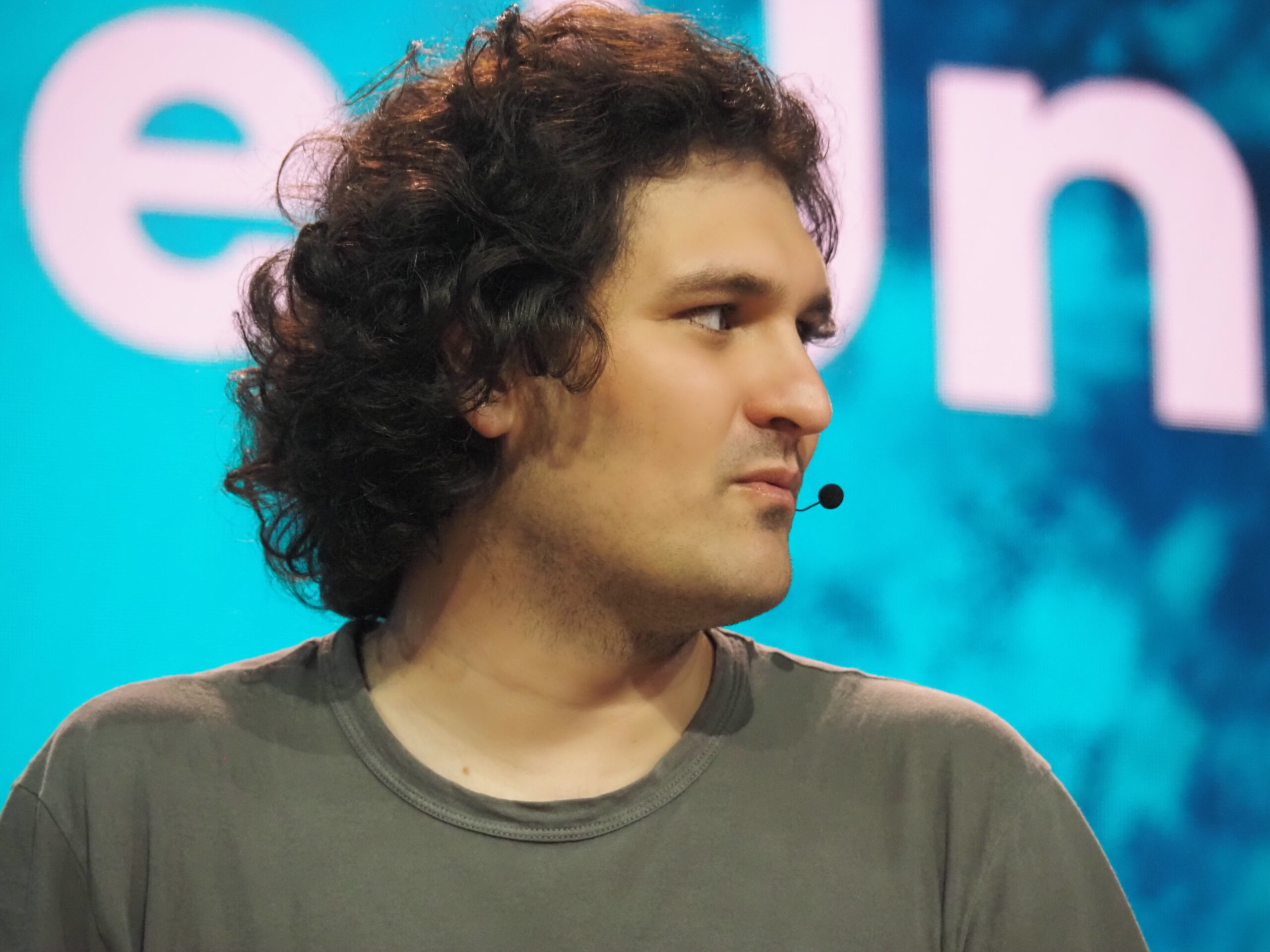 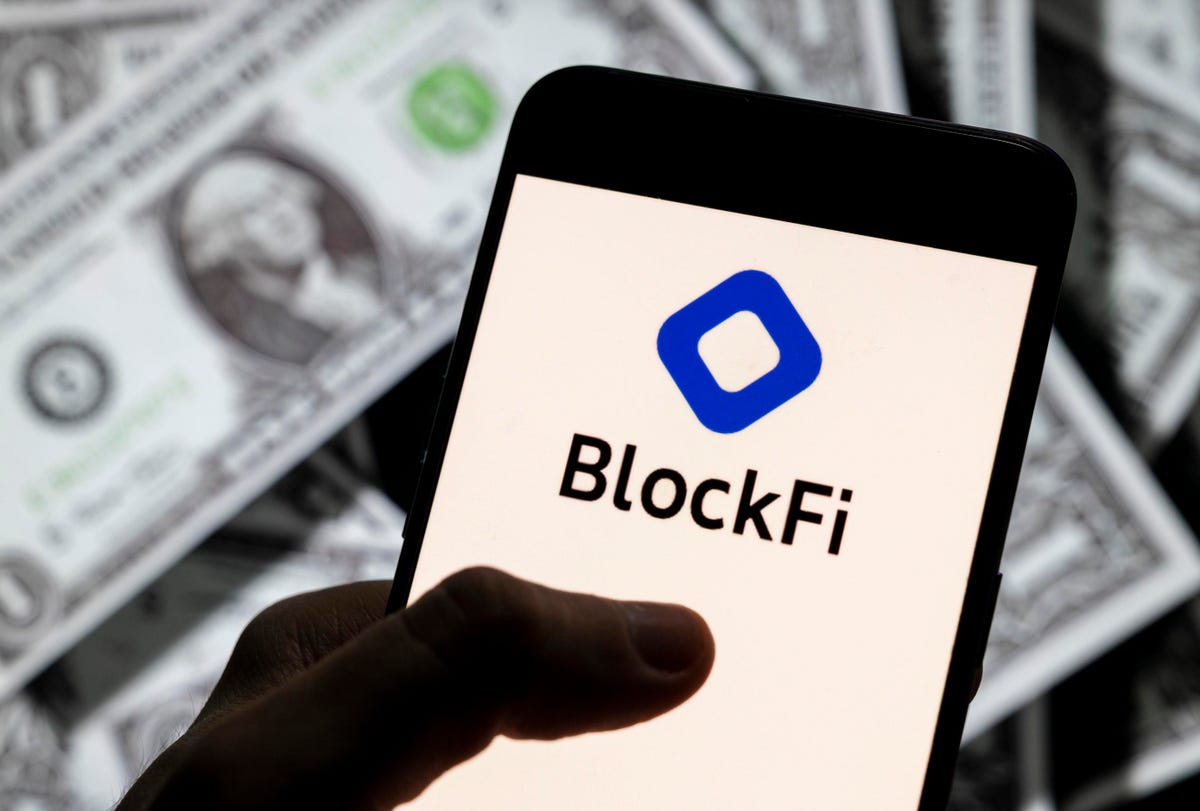 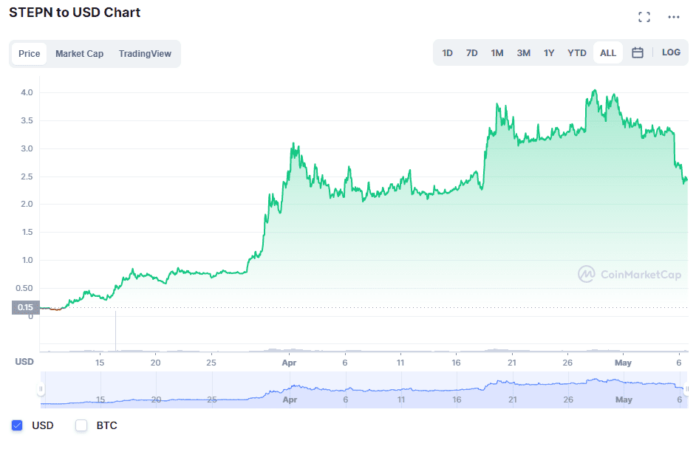