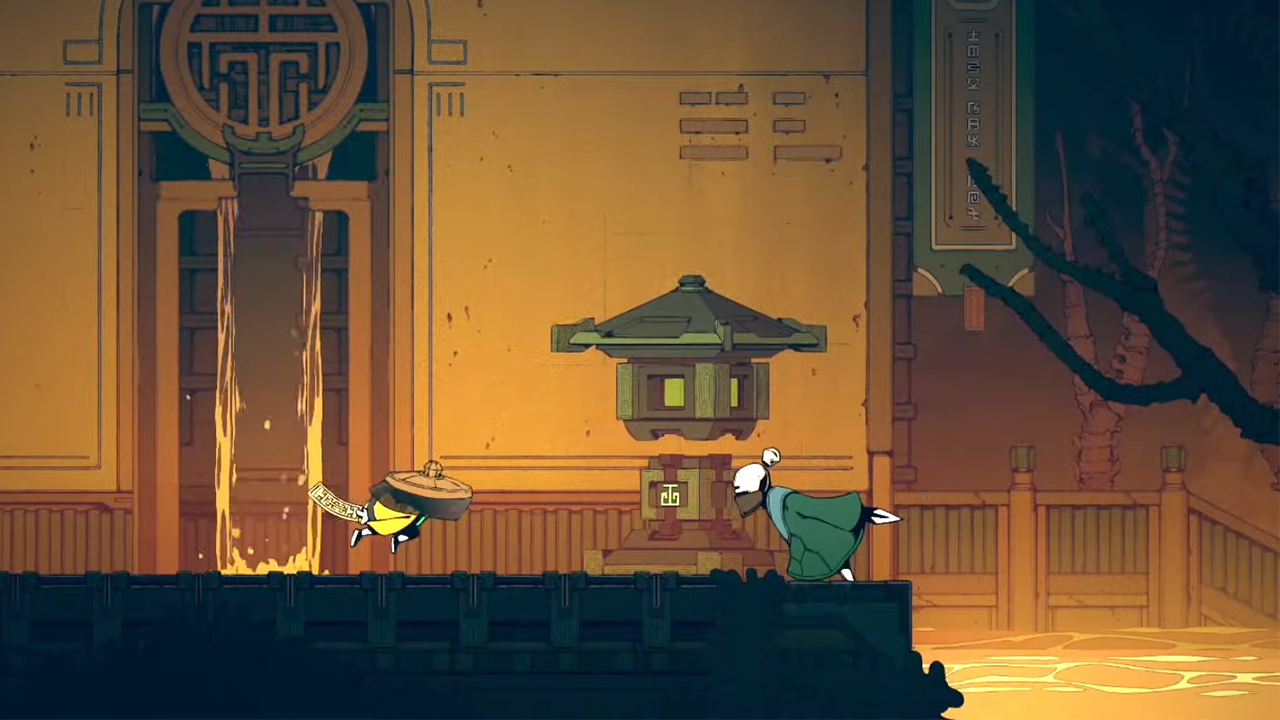 Devotion developer Red Candle Games is teasing its next project, and it appears to be a non-horror, stylish 2D action title.Red Candle Games shared a short video of its new project on Twitter, and it doesn’t seem to be a horror game like the studio’s previous games, Devotion and Detention.

Devotion was in the news recently as it was finally made available after being delisted for more than two years following the controversy that occurred when users found an in-game Winnie the Pooh meme mocking Chinese President Xi Jinping.

In 2020, Devotion was set to return via CD Projekt’s GOG distribution platform, but GOG posted a message later that day saying, “after receiving many messages from gamers, we have decided not to list the game in our store.”

Have you played Devotion?

For more, check out our review of Devotion, in which we said, “From start to finish, Devotion is an excellent psychological horror game full of surreal imagery, creepy dolls, and wonderful environmental storytelling.”

Jabs for jobs and Fab Fridays: welcome to the future of work