Troubled crypto hedge fund Three Arrows Capital has filed for bankruptcy in the US, making it the latest crypto investment firm to collapse during this year’s digital asset sell-off.
The hedge fund, familiarly known as 3AC, filed for Chapter 15 bankruptcy in a Manhattan federal court Friday, just three days after it was liquidated in the British Virgin Islands for defaulting on a $667 million loan to Voyager Digital.
The liquidity crisis in the crypto ecosystem stems from cryptocurrencies’ dismal performance in 2022, which has seen leading token bitcoin plummet more than 70% from its all-time high in November.
3AC has lost at least $400 million during the crash, according to The Block. Its failure to repay its debts has contributed to a broader liquidity crisis that’s now rippling through crypto.
“The collapse of Three Arrows Capital has triggered the downfall of many other companies across the crypto space, particularly lenders who the hedge fund borrowed from in enormous sums,” GlobalBlock analyst Marcus Sotiriou said in a research note Monday.
Here are the high-profile crypto players that are suffering during the ongoing liquidity crunch:

Voyager Digital has suffered after 3AC failed to repay its debt. The exchange now holds $685 million in crypto assets, compared with the $1.12 billion it has loaned out, it said Friday.
To cover its losses, the trading platform secured a line of credit from FTX CEO Sam Bankman-Fried’s Alamdeda Ventures that amounted to $485 million in cash and bitcoin.
After initially cutting its withdrawal limits from $25,000 to $10,000, Voyager has now temporarily suspended trading, deposits and withdrawals on its platform.
“This was a tremendously difficult decision, but we believe it is the right one given current market conditions,” Voyager chief executive Stephen Ehrlich said in a statement.
Deribit claims in court filings that 3AC has failed to repay a loan of $80 million, the Financial Times reported Friday. The derivatives exchange said the crypto hedge fund was one of its initial shareholders.
“Due to market developments, Deribit has a small number of accounts that have a net debt to us that we consider as potentially distressed,” a Deribit tweeted in June.
Crypto exchanges Bancor and CoinFlex are also under pressure from the liquidity crunch.
Bancor said in June it would pause one of its investor protection features, but hasn’t limited withdrawals from any accounts.
Meanwhile, CoinFlex suspended all withdrawals on June 23. Roger Ver, the crypto evangelist known as ‘bitcoin Jesus‘, owes the exchange $47 million, it said, though Ver denies this.

Celsius Network was one of the earliest victims of the liquidity crunch, as it froze all account withdrawals and transfers on June 13, citing “extreme market conditions”.
Three weeks later, the crypto lender’s customers are still waiting for word on when they can get access to their money, and the firm has hired financial restructuring advisers. Meanwhile, Goldman Sachs is reportedly trying to raise $2 billion to buy assets from the troubled lender at a significant discount.
BlockFi on Friday signed a deal to give FTX an option to buy the lender for a price as high as $240 million, its CEO Zac Prince tweeted Friday. It also increased its prior emergency $250 million loan from Bankman-Fried’s company to $400 million.
Prince noted BlockFi faces $80 million in losses from its loan to 3AC, but it doesn’t expect any more fallout, having fully accelerated the loan and fully liquidated or hedged all the associated collateral.
Hong Kong-based Babel Finance and Vauld are two other crypto lenders forced to pause withdrawals. Vauld, which is backed by Coinbase Ventures, said Monday it had frozen withdrawals, trading and deposits, and it is now exploring restructuring.
Several of Babel’s top employees have quit the lender since it said it was freezing accounts on June 17, according to The Block.
Crypto lender and market maker Genesis faces potential losses running into the hundreds of millions of dollars, thanks to its exposure to 3AC and Babel, CoinDesk reported Thursday. 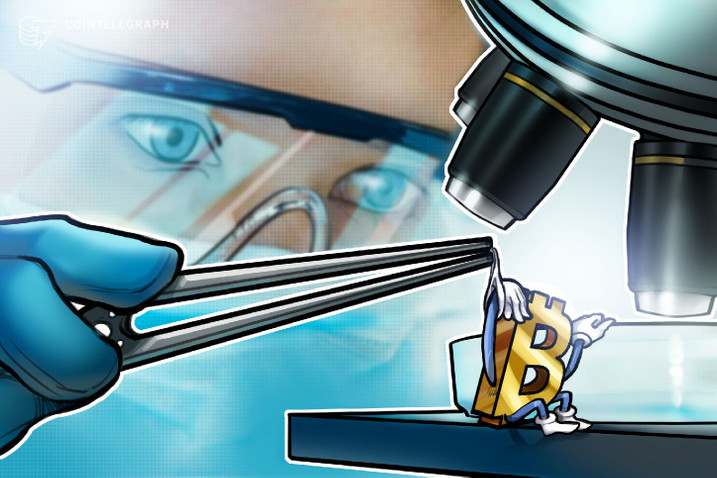 Believe it or not, metaverse land can be scarce after all How to build a passive income stream from cloud mining? 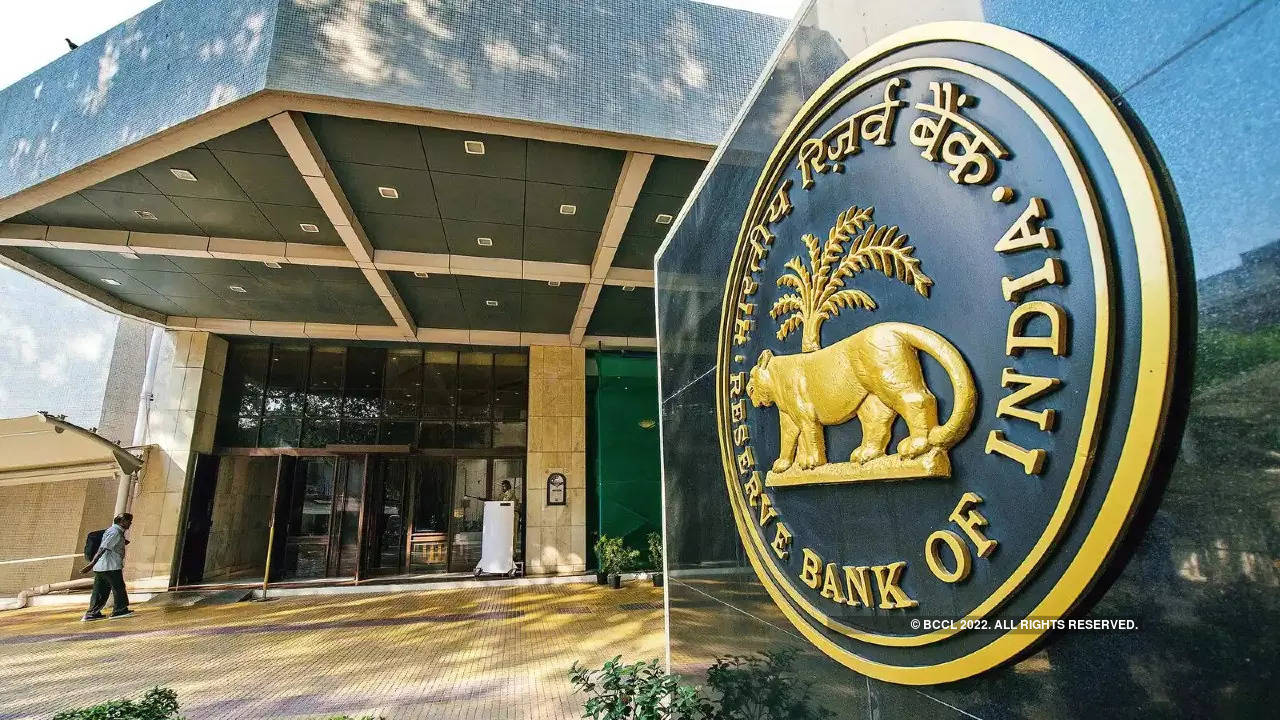