Here’s the 2021 trailer for the Japanese release:

Looks lovely, right? Kazu Ayabe, director of the main series, was in charge for this game as well, and the addition of more contemporary visuals—the first game was on the PS1, and the most recent on PSP—only made things look even prettier. Like every other game in the main My Summer Vacation series we all just kinda assumed that this would be a Japan-only release, but turns out we were all wrong in the best way possible.

Earlier today it was announced that not only is Crayon Shin-chan: Ora to Hakase no Natsuyasumi now coming to the PlayStation 4, but it’s also being translated into a number of Western languages, which obviously includes English but also German, Spanish and Portuguese as well.

If you’re wondering just how these games work, they’re about playing through a kid’s summer vacation. You walk around a sleepy town, talk to people, play some minigames and just generally hang out. As the game’s new English-language website says:

Enjoy the feeling of Japan in the height of summer. Wander beneath the wide open skies and listen to the sound of cicadas ringing through the mountains and the gentle babbling of brooks as they wind through the greenery. It’s an experience that’ll instantly have you nostalgic for Japanese summer.

The international release of Crayon Shin-chan: Ora to Hakase no Natsuyasumi will be out in August on both PS4 and Nintendo Switch. 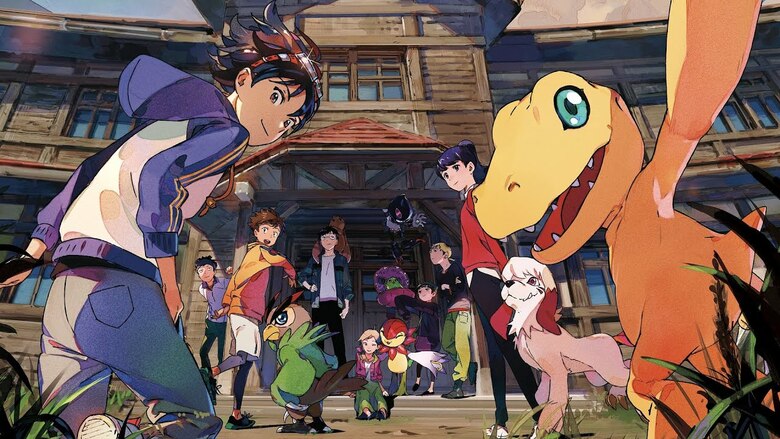 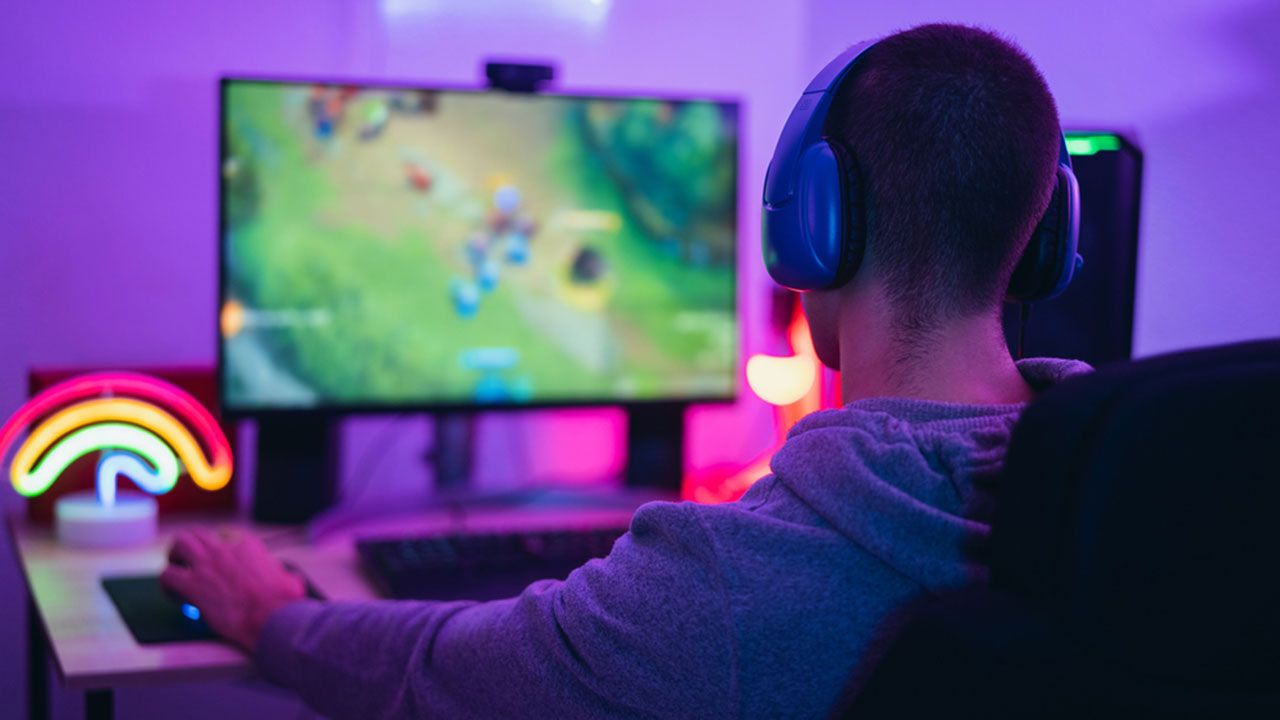