Credit Suisse will separate out its asset management business and replace the head of the division that has been the centre of the crisis over Greensill Capital-backed supply-chain finance funds.

The Swiss bank has suspended bonuses for several senior employees, including executive board members, over the scandal and said it would consider clawing back previously paid bonuses. The bank’s board has begun an investigation into the matter.

“The compensation committee is monitoring developments closely and will determine, based on investigation results, any appropriate actions to be applied,” the company said on Thursday, including any “clawback provisions on variable compensation awards”.

Since Credit Suisse suspended $10bn of funds linked to the finance group Greensill Capital at the start of March, the bank has been at the centre of a deepening global scandal.

Credit Suisse said on Thursday it would separate its asset management division into a new business line that would report to the chief executive. Previously it had sat within the international wealth management unit.

The bank plans to draft in Ulrich Körner, the former head of rival UBS’s asset management division, to lead the unit, replacing Eric Varvel, who will continue at the group in other roles.

“I am confident that [Körner] can greatly contribute to the work to be done in the current situation and will lead the new asset management division to future success,” said chief executive Thomas Gottstein.

The group said that some investors had threatened litigation, adding: “It is reasonably possible that Credit Suisse will incur a loss in respect of these matters,” though it could not estimate the size.

Senior managers at the bank are facing tough questions over how much they knew about Greensill’s dealmaking and whether they took on too much risk.

Last week the Financial Times reported that Credit Suisse risk managers were overruled by executives when they raised concerns about extending a $140m bridging loan to Greensill in October. Lara Warner, the bank’s chief risk and compliance officer, eventually signed off the loan.

Credit Suisse has removed three executives at the centre of the crisis.

Michel Degen, head of asset management in Switzerland and Europe, the Middle East and Africa, Luc Mathys, head of fixed income in the region, and Lukas Haas, a portfolio manager for the funds, have been placed on temporary leave.

The bank has drafted in experts from Swiss law firms and management consultancies as it attempts to quantify the financial hit and contain the reputational damage.

The annual pay report released on Thursday showed that compensation for Gottstein, who became Credit Suisse chief executive just over a year ago, was cut back by 20 per cent compared with that of his predecessor, Tidjane Thiam, after profits fell. Bonuses for the entire executive board were 30 per cent lower. 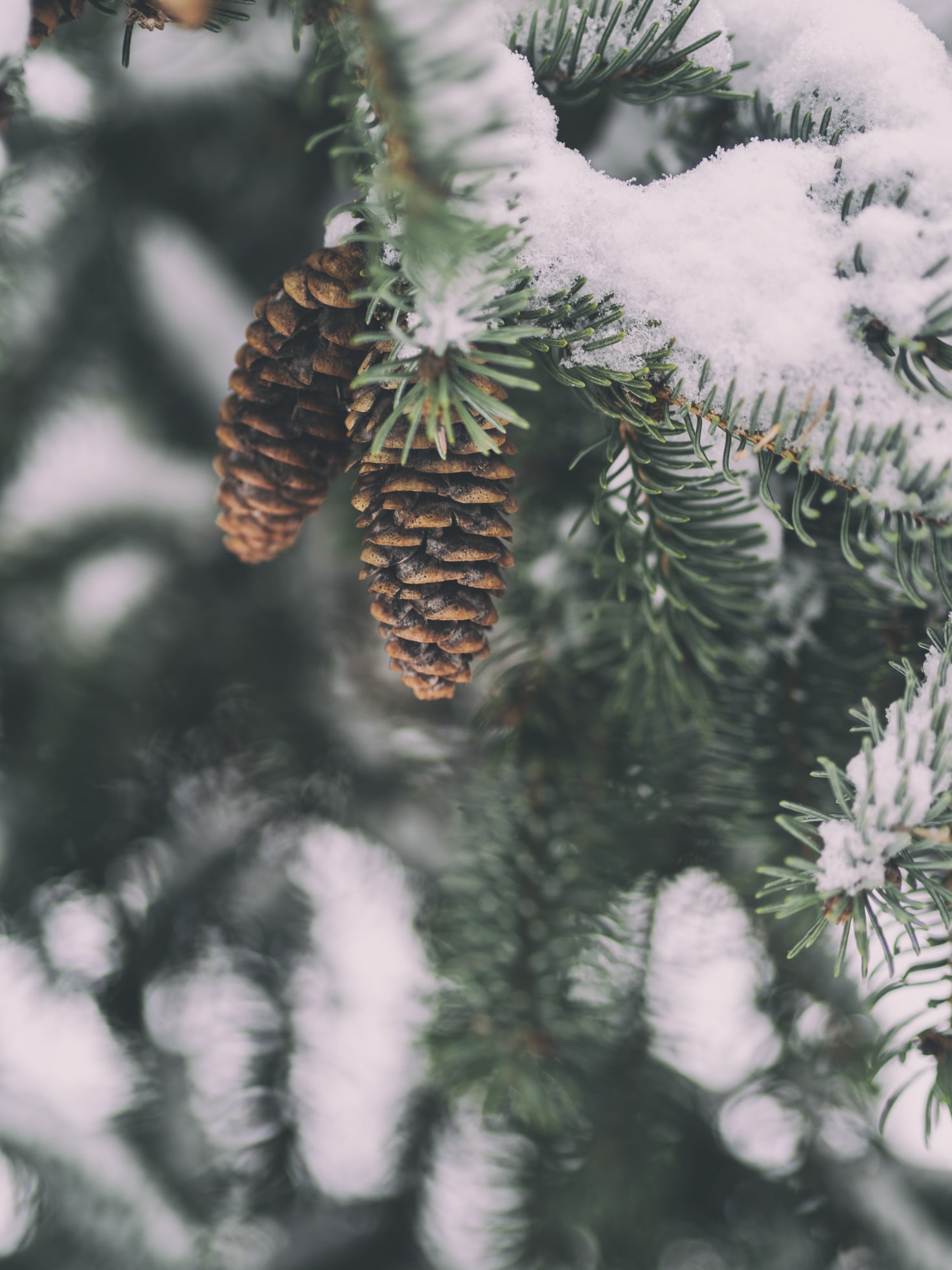