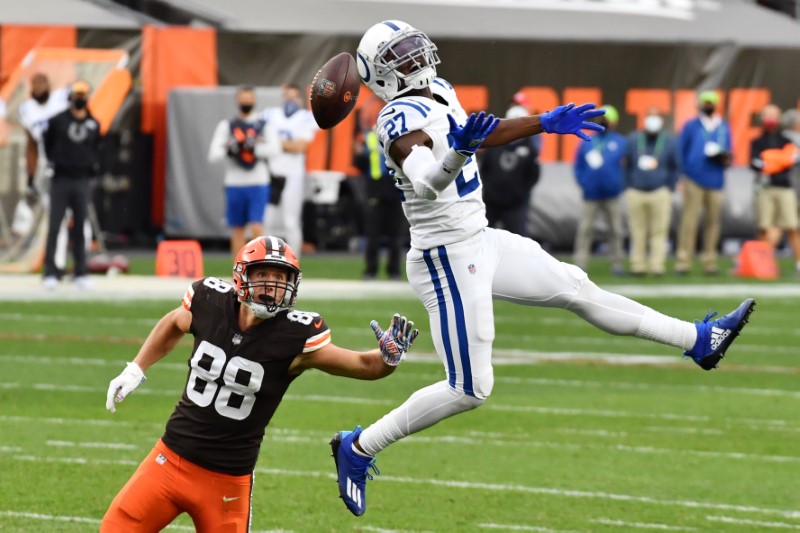 Cornerback Xavier Rhodes has agreed to re-sign with the Indianapolis Colts on a 1-year deal, multiple reports said Saturday.

NFL Network and The Athletic reported the agreement was worth $6.5 million.

Rhodes, 30, started all 16 games for the Colts last season and recorded two interceptions, including one returned for a touchdown in Week 3 against the New York Jets.

Rhodes spent most of his eight-year career with the Minnesota Vikings, who drafted him in the first round in 2013, before he signed with the Colts in 2020. He was voted to three Pro Bowls with Minnesota, including a first-team All-Pro selection in 2017.

Indianapolis also re-signed running back Marlon Mack earlier this week, while the team’s most prominent free agent, wide receiver T.Y. Hilton, has yet to make his decision.