Despite the cryptocurrency market’s prolonged bearish trend, some of its most ardent supporters have not been discouraged. This includes the president of the Central African Republic (CAR), who remains bullish on Bitcoin (BTC) and crypto.

In a tweet shared on June 14, President Faustin-Archange Touadéra reaffirmed his country’s decision to make Bitcoin legal currency. He stated that “Understanding Bitcoin is crucial to acknowledge its disruptive power to bring long-term prosperity,” adding that:

“Mathematics doesn’t account for human emotions. Future generations will look behind at these very moments to [celebrate] our strength & unity in choosing the right path during hard times.”

Currently, the cryptocurrency market is facing one of its longest and deepest bear markets in history. BTC, the world’s largest digital currency by market capitalization, is down by almost 70% from its all-time high of $68,789 reached in November 2021 according to data from Cointelegraph Markets Pro. The term ‘hard times,’ as used by the President, refers to the recent crypto market downturn, which has harmed all digital assets and resulted in a total market capitalization loss of $370 billion over the course of a single week.

In late April 2022, the CAR government officially recognized Bitcoin as legal currency after passing a bill regulating digital assets in the country. The move made the central African nation the second country to recognize BTC as legal tender after El Salvador did so in Sept. 2021.
Related: ‘Nothing issue’ — MicroStrategy CEO plans to hodl Bitcoin ‘through adversity’
According to the World Bank, CAR is one of the poorest countries in the world, with a GDP of about $2.4 billion. The country has been beset by political instability and violence for years, making it difficult for residents to access banking services and leading many to turn to cryptocurrency as an alternative way to store value and make payments.
The CAR government’s decision to make Bitcoin legal currency was met with a variety of responses. The World Bank, for example, raised its concerns about the move and stated that it will not support the new “Sango” crypto hub launched in the country. 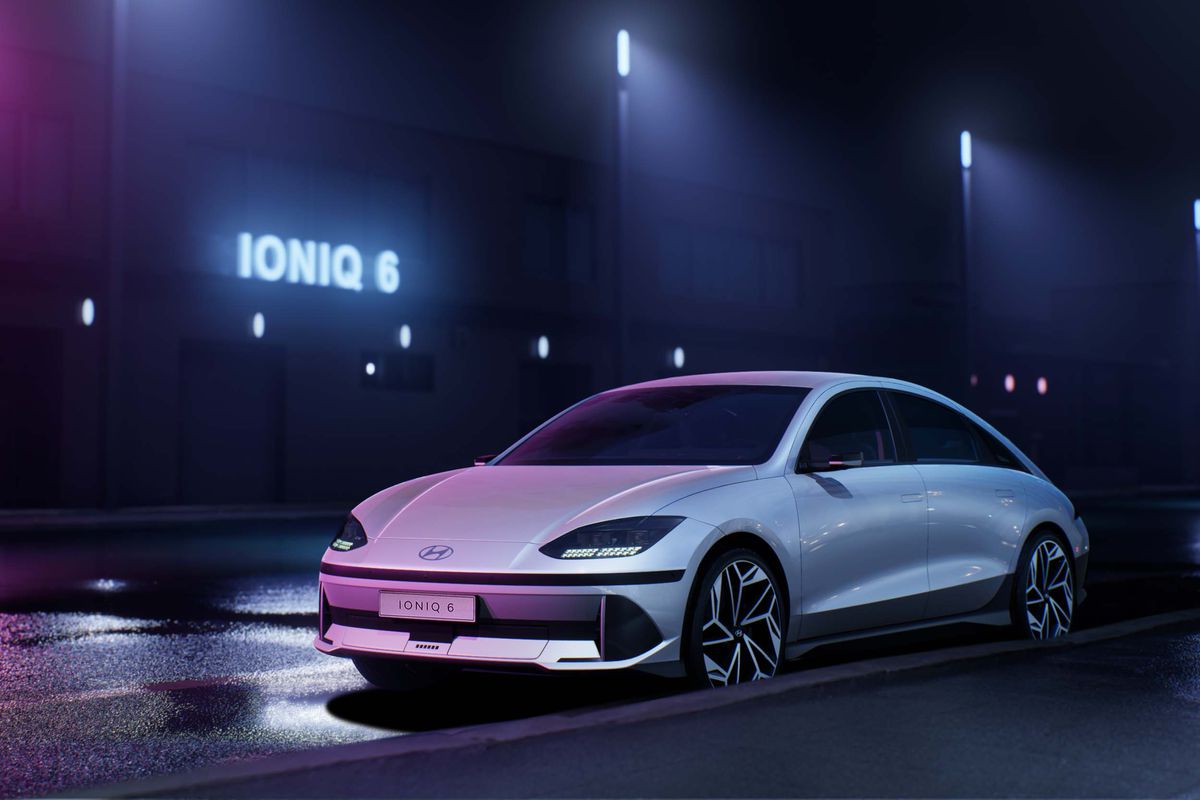 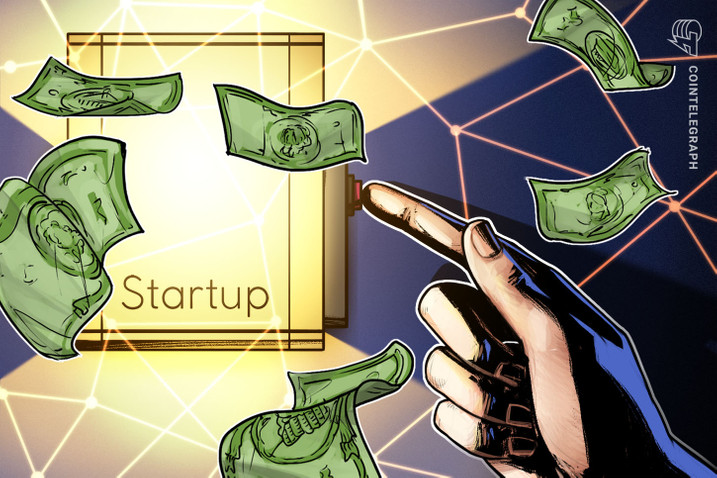