Aquilino Gonell, a police officer who was beaten so badly during the Jan. 6 siege on the Capitol he was forced to retire from law enforcement, said in an opinion article for The New York Times that he was betrayed by former President Donald Trump.
“Although I experienced firsthand the brutal onslaught of the insurrectionists, I was shocked to hear Ms. Hutchinson explain the extent to which former President Donald Trump incited the people who almost killed me,” Gonell wrote, referring to recent testimony by Cassidy Hutchinson during the House investigative committee hearings about the attack.
Hutchinson testified under oath that Trump was furiously throwing things — including his lunch — following conversations with Attorney General Bill Barr that there was no widespread evidence of voter fraud in the 2020 election. Under penalty of perjury, she said he was furious armed supporters weren’t allowed at his rally, defended rioters chanting “hang Mike Pence” saying the vice president deserved it, and said the rioters “weren’t doing anything wrong.”
Gonell described himself as enraged by Hutchinson’s testimony and the former president’s disregard “for everyone but himself” while his armed supporters scaled fences, smashed glass and attacked Capitol police to disrupt the certification of the election.
“I was sure I was going to die that day, trampled by the hordes of President Trump’s supporters trying to stop the official transfer of power on his behalf.”
Experts estimate 10,000 rioters were present on the Capitol grounds during the attack. Five people died during the siege and four police officers who defended the Capitol that day subsequently died by suicide.
Gonell declined Insider’s request for comment for this article.
“With our lives in peril, I would have been justified in using lethal force. But I didn’t want to spark a massacre. Over the course of the five-hour struggle, my hands were bloodied from being smashed by a stolen police baton,” the Iraq war veteran wrote. “My right foot and left shoulder were so damaged that I needed multiple surgeries to repair them. My head was hit with such force with a pipe that I no doubt would have sustained brain damage if not for my helmet.”
As a result of the injuries he sustained during the attack, Gonell said he continues to live with chronic pain and was told by his doctor he should no longer serve on the police force.
“The physical and emotional damage I sustained on Jan. 6 not only cut short my career, it has upended my life. Five of my colleagues in law enforcement died and more than 850 rioters were arrested. So many families have been ruined because of one man’s lust for power.”
While Gonell applauded Hutchinson and those who have come forward to testify about the attack so far, he described the behavior of Republicans who downplay the significance of the insurrection and refuse to provide testimony under oath as “galling.”
“The enabling of Mr. Trump needs to stop now. He should not only be banned from running for any other government office, he should never be allowed near the White House again,” Gonell wrote. “I believe he betrayed his oath to defend the Constitution, and it was to the detriment of me, my colleagues, and all Americans, whom he was supposed to protect.” 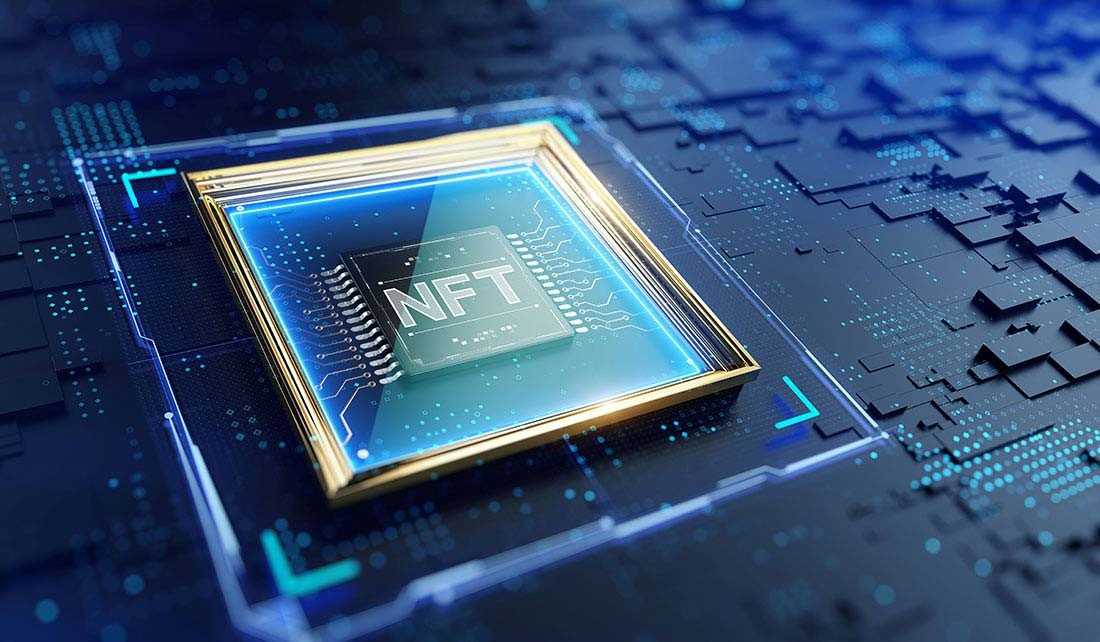