Mike Li, a factory owner in China’s Guangdong province, has been transfixed by events thousands of miles away in Washington, as President Joe Biden hammered out an economy stimulus bill worth almost $2tn.

“We were previously a bit worried about the pandemic abroad and how it would affect our orders,” said Li, whose plant turns out sports shoes that sell to western markets. When the deal was sealed last week, WeChat groups for his industry were “bursting with excitement” and “now there’s a high chance there will be more orders,” he added.

Whether through Chinese-made trainers, French wine or car parts from Mexico, the $1.9tr Biden stimulus package — which will add 9 per cent of national income to US spending power — will not just help the US recover from the coronavirus pandemic, it also promises to propel the global economy towards its pre-pandemic path.

Erik Nielsen, chief economist of UniCredit, employed a Danish proverb to describe the stimulus’ effect on the rest of the world: “When it rains on the priest, it drips on the parish clerk.”

Karen Ward, chief European strategist at JPMorgan Asset Management, used a more modern metaphor: “When the US has a party, the rest of the world gets an invitation.”

With $1,400 per person stimulus cheques landing on doormats across the US, the hope in China is that the party comes quickly. While some Americans will spend their windfall on activities such as eating out and entertainment, that these are still curtailed by the pandemic increases the likelihood that the money will flow into imported consumer products.

Allianz, the insurer, has estimated that $360bn of the $1.9tn stimulus money would be spent on imported goods, with China the single largest recipient, receiving about $60bn of that.

“It’s quite straightforward — it’s good for China’s exports,” Ting Lu, chief China economist at Nomura, said of the coronavirus relief package. With Americans spending more time at home due to coronavirus “they buy TVs, laptops, even bicycles and refrigerators,” he explained.

US retail sales figures last week showed that the cheques paid out under the final part of former president Donald Trump’s stimulus raised monthly spending by 7.6 per cent in January.

Translated into exports, the contrast from the early days of the pandemic is stark. China’s exports soared more than 60 per cent in January and February, compared with when the country was plunged into lockdown a year earlier.

UBS this week upgraded its forecast for China’s export growth in 2021 from 10 per cent to 16 per cent, citing the Biden stimulus package and expectations of a “stronger US and global recovery”.

With the US and Chinese economies likely to run hot, the rest of the world will follow, said Christian Keller, head of economics research at Barclays Investment Bank. With the world’s two largest economies accounting for 40 per cent of global gross domestic product, “they should certainly also help pull up Europe’s economy, which has lagged in controlling Covid-19, and many other small open emerging economies”, he said.

A rapid economic recovery is, however, rarely unbridled good news. Li, owner of the Guangdong sports shoe factory, pointed to higher raw materials costs and his struggles to hire staff. “There are too many orders and too few people,” he said.

Phoebe Xie, who runs a plastics machinery company in China’s Wenzhou province, said she was worried that high demand for her products would be more than offset by the rising costs. “The most direct impact of the stimulus on our industry is the increasing price in raw materials,” she said.

“The cost of the same machine has increased by $10,000 this year, which is hard for our clients to accept,” she added. Other manufacturers complain of production bottlenecks.

The rise in imports from China will also add to tensions inside the US about the country’s large bilateral trade imbalance. Chad Bown, senior fellow at the Peterson Institute, said US exports to China were still well short of the terms of the trade deal the two countries signed just over a year ago.

This could increase the domestic pressure on Biden as the US begins to suck in imports as a result of the stimulus package. The animosity that was evident as Antony Blinken, US secretary of state, met his Chinese counterpart, Yang Jiechi, in Alaska on Friday shows the tensions that already overshadow the complex Sino-US relationship.

But there is a chance, according to Ward, that if US domestic sensitivities over trade can be contained, the stimulus could have an even more important spillover in providing an example to the rest of the world on how best to recover from the pandemic.

The OECD said in its latest economic outlook that the US stimulus would raise the global growth rate by 1 percentage point in 2021. If followed by other countries, it also offered a route towards a much better recovery than that after the 2008-09 global financial crisis, the OECD added.

“It is potentially a blueprint for others,” Ward said. “The ambition alone sets an example to governments around the world.” 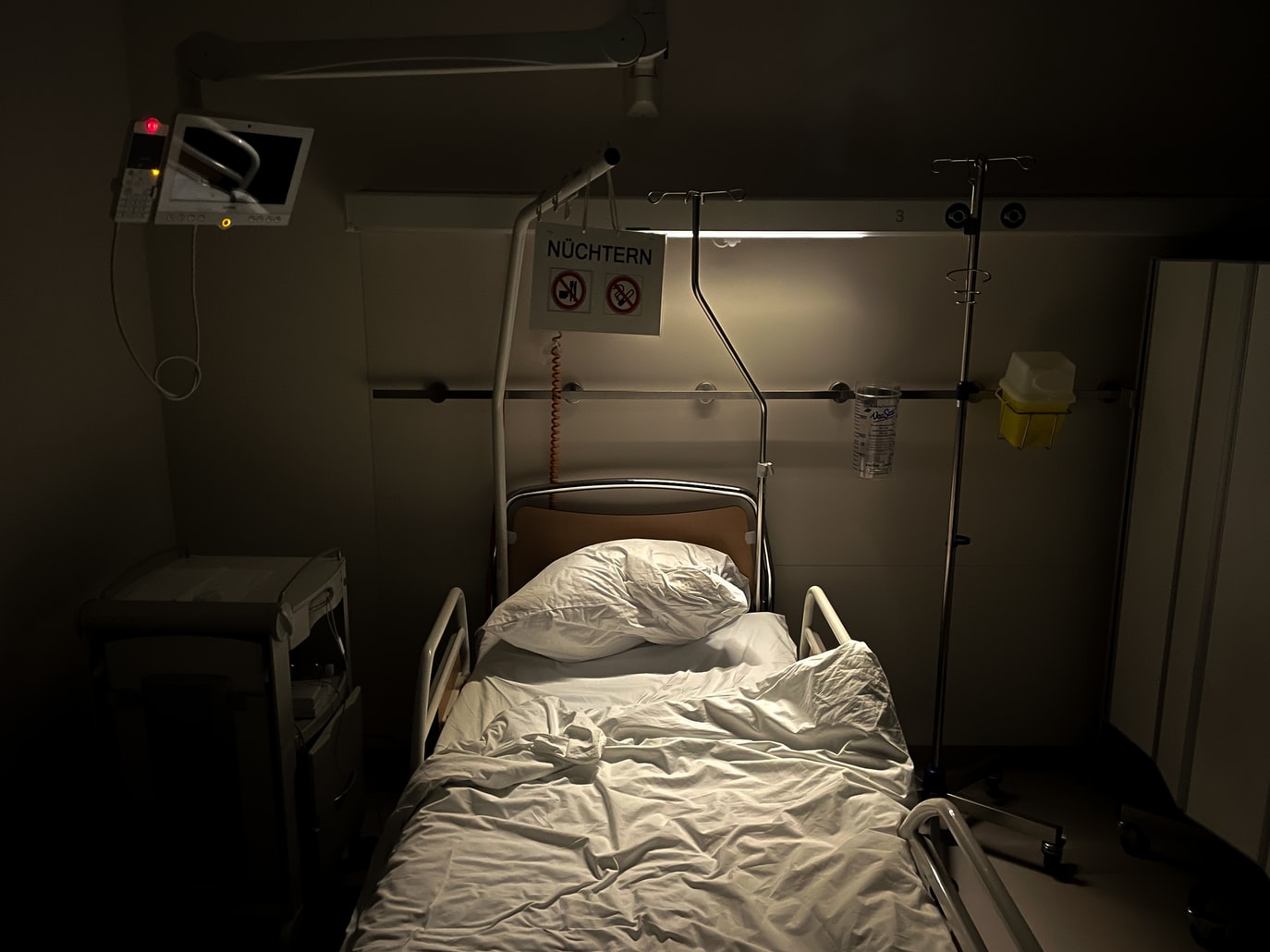 News: Announced Diseases According to Qur’an