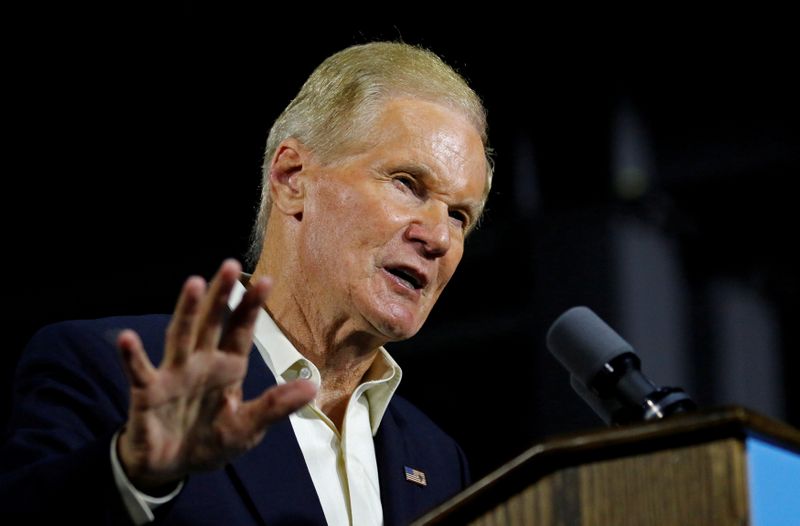 Nelson, a Democrat from Florida – home to NASA’s Kennedy Space Station in Cape Canaveral – must secure U.S. Senate approval to be confirmed in the post.

Nelson has long held a deep interest in NASA. He flew on the space shuttle Columbia in 1986 and currently serves on the NASA Advisory Council.

Nelson, who served three terms in the Senate, would take control of NASA as it seeks to return humans to the moon for the first time since the 1970s and expands its reliance on a commercial space industry.

Biden has agreed to continue a program, known as Artemis, that began under former President Donald Trump and aims to put astronauts on the moon by 2024, intended as a prelude to an even more ambitious human Mars landing in the future.

New Pokémon Snap Presents the World of Pokémon Through a Joyous, Fresh Lens