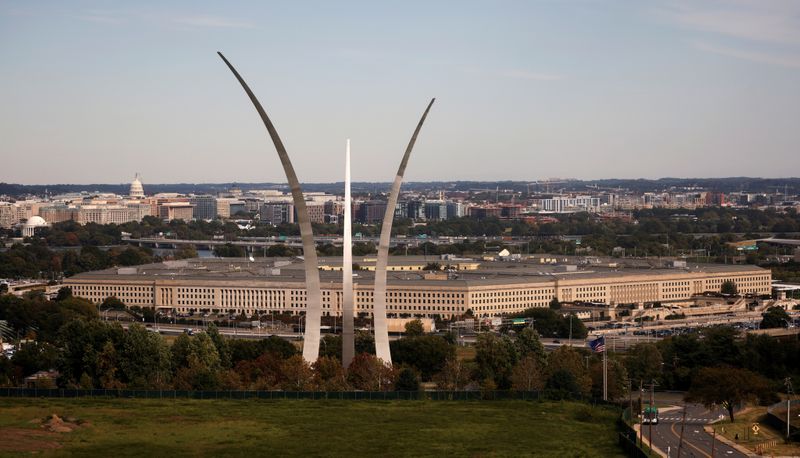 Senator Jack Reed, chairman of the Senate Armed Services Committee, said the vote was 13-13, with every Republican opposing Kahl and every Democrat supporting him.

“It is formally out of committee under the rules and is now essentially on the desk ready for discharge,” Reed told reporters.

Kahl, who served as national security adviser to Biden when he was vice president, became a prime target of Republicans aiming to torpedo a handful of Biden nominees over their activity on social media.

Critics accused Kahl of making comments on Twitter that were too partisan for him to serve effectively as undersecretary of defense for policy.

Kahl’s critics also have said he is too soft on Iran, citing his past advocacy for the 2015 international nuclear deal.

The Armed Services Committee is evenly divided because the Senate is split 50-50 between the Democratic and Republican caucuses. Democrats control the chamber because Vice President Kamala Harris can break ties.

Because of the committee tie vote, Democratic Majority Leader Chuck Schumer must schedule a “discharge” vote to clear the way for the full Senate vote on Kahl’s confirmation.

White House spokeswoman Jen Psaki said there had been no consideration of withdrawing Kahl’s nomination. “Colin is qualified. He’s experienced, and he would bring an incredible reservoir of perspective to the job,” she told a news briefing.

Kahl’s confirmation had been briefly threatened on Tuesday when two Asian-American Democratic senators said they would vote “no” until Biden committed to more diversity among top aides. [L1N2LL3DK]

They said later they planned to back Kahl after discussion with the White House.