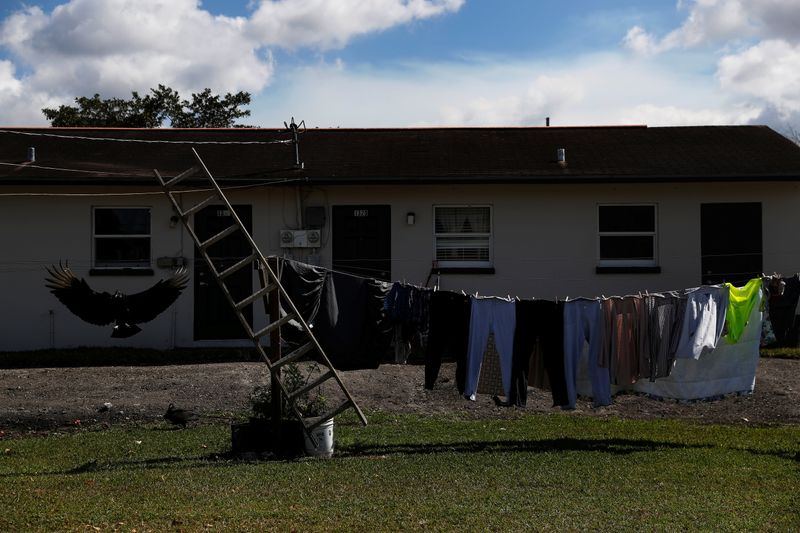 © Reuters. Clothes hang outside to dry behind an apartment as a buzzard flies during the spread of the coronavirus disease (COVID-19) in West Belle Glade, Florida

By Steve Holland and Jarrett Renshaw

WASHINGTON (Reuters) – President Joe Biden will be briefed by advisers this week on infrastructure, climate and jobs proposals being considered by the White House that could collectively cost as much as $4 trillion, according to people familiar with discussions.

Biden advisers are weighing a price tag of between $3 trillion and $4 trillion for new legislative action, including repairing the country’s crumbling infrastructure and tackling climate change, one source said.

A second source said Biden advisers have a package of proposals totaling up to $3 trillion for infrastructure and other priorities they are discussing with the president this week.

White House spokeswoman Jen Psaki said on Twitter on Monday that Biden would not unveil a proposal this week but that the “focus will be on jobs and making life better for Americans.

“He is considering a range of options, scopes and sizes of plans and will discuss with his policy team in days ahead, but speculation is premature,” she added.

The price range does not include separate proposals to make child tax credits and other benefits to lower-income Americans in the latest stimulus act permanent, the second source said.

The New York Times reported earlier on Monday that Biden advisers were preparing to recommend he spend as much as $3 trillion on boosting the economy, reducing carbon emissions and narrowing economic inequality, beginning with a giant infrastructure plan.

The Washington Post and CNN reported that a $3 trillion effort was expected to be broken into two parts, one focused on infrastructure, and the other devoted to other domestic priorities, such as universal prekindergarten, national childcare and free community college tuition.

An administration official briefed on the matter confirmed that splitting the spending plan in two parts was likely.

Many questions remain about how to structure and pay for any infrastructure or climate change-related bill, and what Republicans in Congress might be willing to support.

Biden used the Democrats’ slender majority in the U.S. Senate to push through a $1.9 trillion pandemic relief bill earlier this month through a special process called reconciliation.

Democrats see infrastructure as one area where they might be able to attract support from Republicans because of the need to rebuild roads, bridges and airports across the country, but Republicans are already expressing skepticism.

“We’re hearing the next few months might bring a so-called ‘infrastructure’ proposal that may actually be a Trojan horse for massive tax hikes and other job-killing left-wing policies,” Minority Leader Mitch McConnell said on the Senate floor on Monday.

Congress never voted on an infrastructure plan unveiled by the Trump administration in 2018 that proposed spending $200 billion over 10 years to spur $1.5 trillion in largely private-sector infrastructure spending.

House Republicans voted last week to lift a ban on earmarks, or funding for local projects that can serve as legislative “sweeteners,” a potential boost to any Biden bill.

The Times said administration officials have considered financing the plan by reducing federal spending by as much as $700 billion over a decade, and raising the top marginal income tax rate to 39.6 percent from 37 percent.

Biden has pledged not to raise taxes on individuals making less than $400,000 a year. 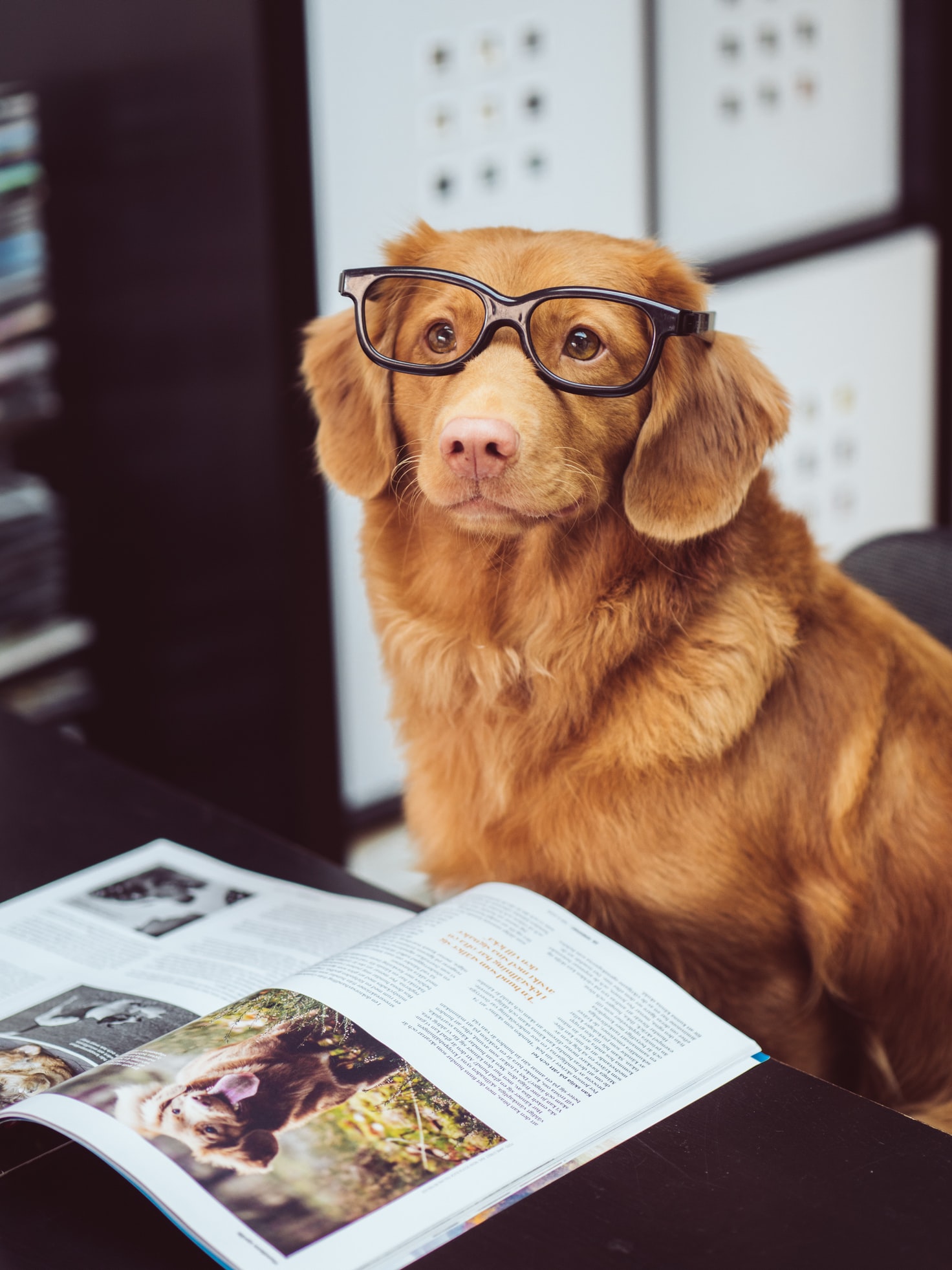 News: This Dog Felt It Was His Duty to Help All Who Needed It, No Matter Where He Went