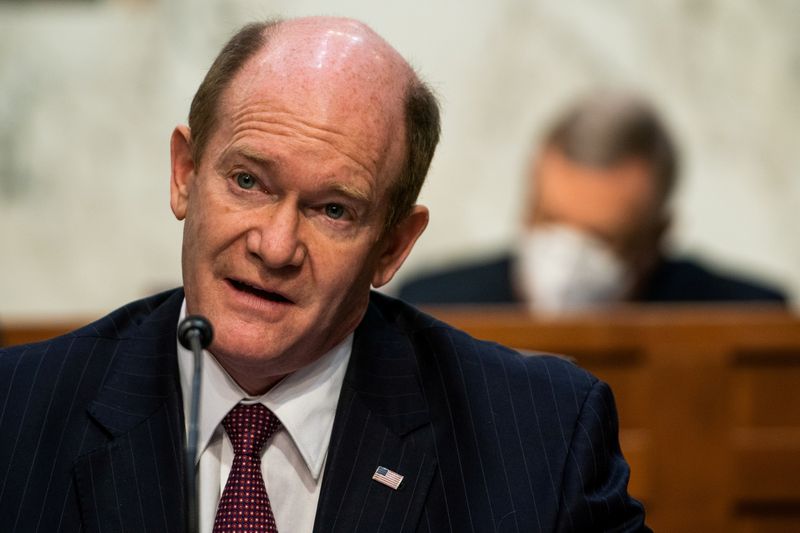 WASHINGTON (Reuters) – U.S. President Joe Biden is sending Senator Chris Coons to Ethiopia to meet with Prime Minister Abiy Ahmed and convey the president’s “grave concerns” over the humanitarian crisis in the Tigray region, where thousands have died following fighting.

Biden’s national security adviser Jake Sullivan said in a statement on Thursday that Coons – a longtime Biden ally – would also consult with the African Union.

“Senator Coons will convey President Biden’s grave concerns about the humanitarian crisis and human rights abuses in the Tigray region and the risk of broader instability in the Horn of Africa,” Sullivan said.

Officials in the prime minister’s office and at the foreign ministry did not immediately respond to requests for comment.

Secretary of State Antony Blinken this month described acts carried out in the region as ethnic cleansing, an allegation rejected by Ethiopia.

“(The accusation) is a completely unfounded and spurious verdict against the Ethiopian government,” Ethiopia’s foreign ministry said on March 13, reacting to the allegation of ethnic cleansing.

“Nothing during or after the end of the main law enforcement operation in Tigray can be identified or defined by any standards as a targeted, intentional ethnic cleansing against anyone in the region,” it said. “The Ethiopian government vehemently opposes such accusations.”

Coons, who is expected to depart on Thursday, said in a statement that he looked forward to engaging with Abiy and conveying Biden’s concern.

“The United States is gravely concerned by the deteriorating situation in the Tigray, which threatens the peace and stability of the Horn of Africa region,” Coons said.

Ethiopia’s federal army ousted the former regional ruling party, the Tigray People’s Liberation Front (TPLF), from the capital Mekelle in November, after what it said was a surprise assault on its forces in the region bordering Eritrea.

The government has said that most fighting has ceased but has acknowledged there are still isolated incidents of shooting.

Ethiopia and Eritrea have denied the involvement of Eritrean troops in the fighting alongside Ethiopian forces, although dozens of witnesses, diplomats and an Ethiopian general have reported their presence.

Thousands of people have died following the fighting, hundreds of thousands have been forced from their homes and there are shortages of food, water and medicine in Tigray, a region of more than 5 million people. 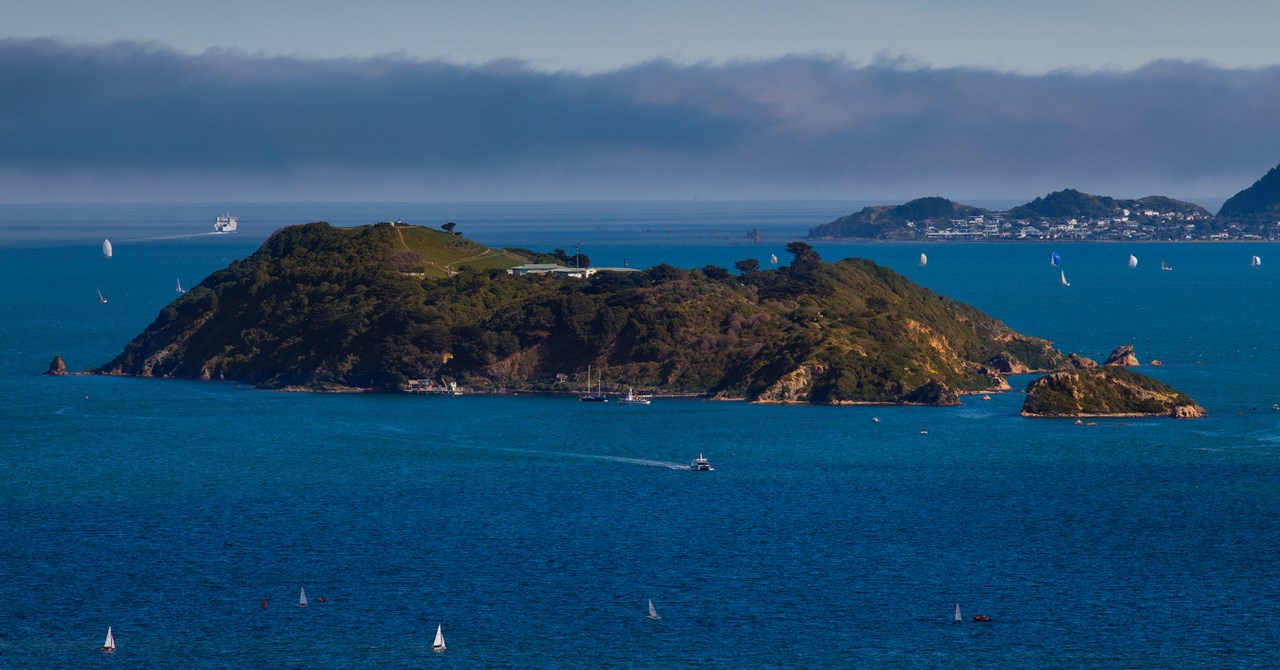 Watch Dogs: Legion to Get Crossplay and Cross-Generation-Play