The Cincinnati Bengals will have a new helmet design this season.

The new design features a white helmet. That will be used as an alternate helmet to the team’s current orange helmet with black tiger stripes. The Bengals have used that helmet design since 1981 and will continue to do so for most games.

The Bengals released a video Thursday teasing the new helmets and stating, “White Bengal helmet coming in 2022.” The video didn’t include photos of the helmet and the team isn’t releasing photos or details yet. You can see the video here at the Bengals website.

The Bengals will provide more information later this month, a team spokesperson told me.

The team said in an email to fans it will be selling T-shirts, mini-helmets and more gear “coming soon” at the Bengals Pro Shop at Paul Brown Stadium.

The NFL introduced a new policy in June 2021 that allowed NFL teams to use alternate helmet designs beginning with the 2022 season.

The NFL previously limited teams to only one helmet design largely for safety reasons. They wanted to make sure helmets were properly fitted for the players. The new rule requires teams to make sure alternate helmets are available at the start of training camp and players are fitted for them at the same time as the primary helmet.

Teams can use the alternate helmets with their classic, alternate or Color Rush uniforms.

The Bengals haven’t changed their helmet look much over the years. They used an orange helmet with the word “BENGALS” in block capital letters from their founding in 1968 to 1980 before switching to the current design.

This marks the second time in the past two seasons the Bengals have made a change to their look.

Before last season, the team made its first uniform design change in 17 years. That change, which involved its primary jerseys, shifted to a look similar to “Color Rush” one-color uniforms. The jerseys – either black, white or orange – feature solid colors with stripes lining the shoulders and sides of the pants to give the uniforms a cleaner look.

Uniform changes have been a good sign for the Bengals. They made a major change before the 1981 season and went to the Super Bowl that season.

Last year’s uniform change was a precursor to the Bengals’ remarkable run to the AFC championship and their third Super Bowl appearance in team history. They lost Super Bowl LVI to the Los Angeles Rams 23-20 but generated a dramatic reversal after three straight last-place finishes. 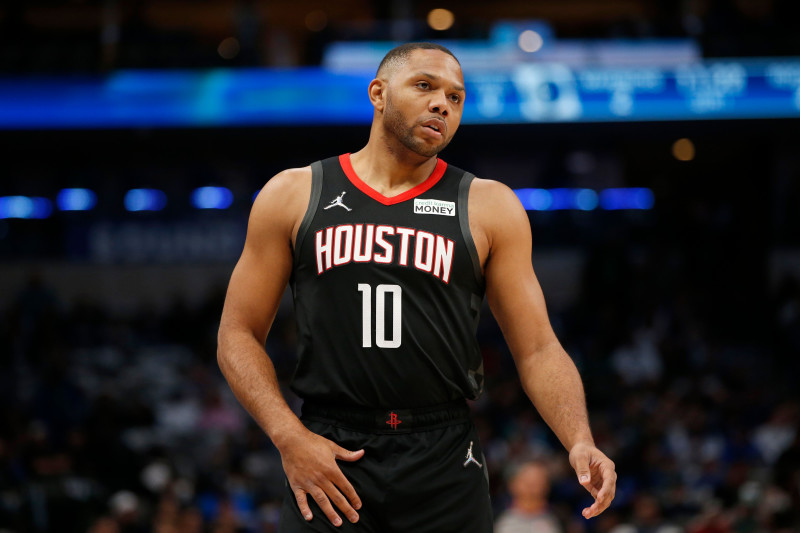 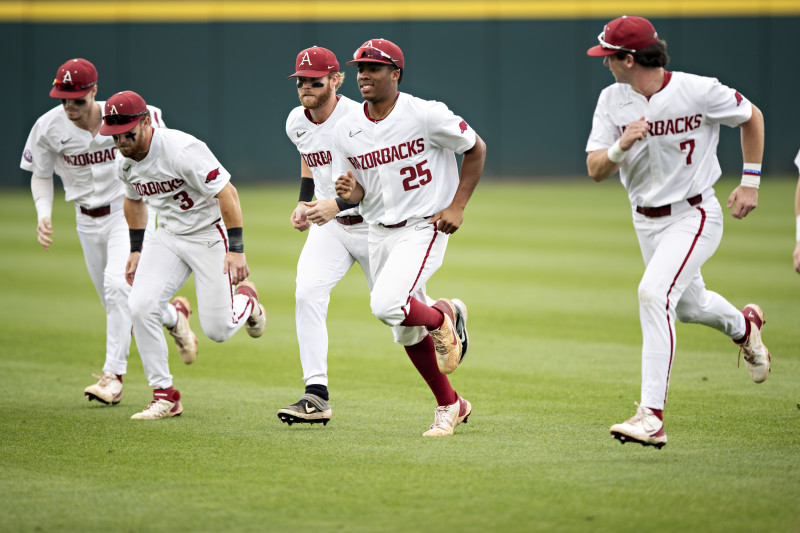 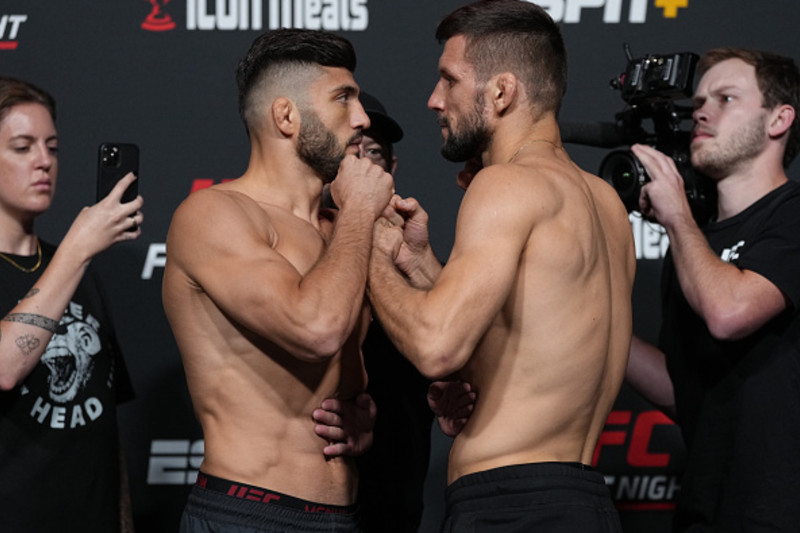 The Real Winners and Losers from UFC on ESPN 38