At least eight people were killed in a series of shootings at a massage parlour and two spas in the Atlanta area, attacks that fuelled concern about violence against Asian-Americans in the US.

Law enforcement officers in Georgia arrested a 21-year-old man in connection with the shootings on Tuesday night. Police said the attacks appeared to be co-ordinated and described six of the eight victims as Asian women or women of Asian descent.

Police did not attribute any motive, but the attack raised fears that it might have been driven by hatred and bias against Asian-Americans, which has soared since the start of the pandemic last year.

“The reported shootings of Asian-American women on Tuesday in Atlanta is an unspeakable tragedy — for the families of the victims first and foremost, but also for the AAPI [Asian American and Pacific Islander] community — which has been reeling from high levels of racial discrimination,” Stop AAPI Hate, an advocacy group that fights xenophobia against Asian-Americans, wrote on Twitter.

“Few details have been released, including whether or not the shootings were related or motivated by hate. But right now there is a great deal of fear and pain in the Asian-American community that must be addressed,” it added. 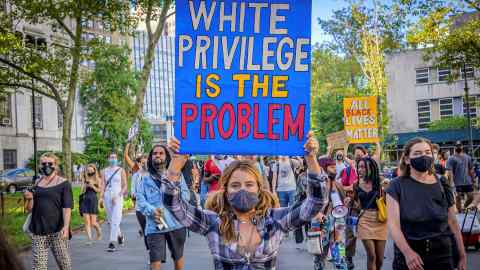 Robert Aaron Long, of Cherokee county and the main suspect in the attacks, was arrested in Crisp county in southern Georgia.

“My heart is broken tonight after the tragic violence in Atlanta that took eight lives. Once again we see that hate is deadly. Praying for the families of the victims and for peace for the community,” Raphael Warnock, the Democratic senator from Georgia, wrote on Twitter.

“Our entire family is praying for the victims of these horrific acts of violence. We deeply appreciate the quick apprehension of a suspect by @ga_dps [Georgia’s department of public safety] in co-ordination with local and federal law enforcement,” said Brian Kemp, the state’s Republican governor.

Last week, US president Joe Biden called out bigotry against Asian-Americans, saying many had been “attacked, harassed, blamed and scapegoated” during the pandemic. “They are forced to live in fear for their lives just walking down streets in America. It’s wrong, it’s un-American and it must stop,” he said.

Michigan man charged with threatening to kill Biden, Pelosi and Whitmer By Reuters 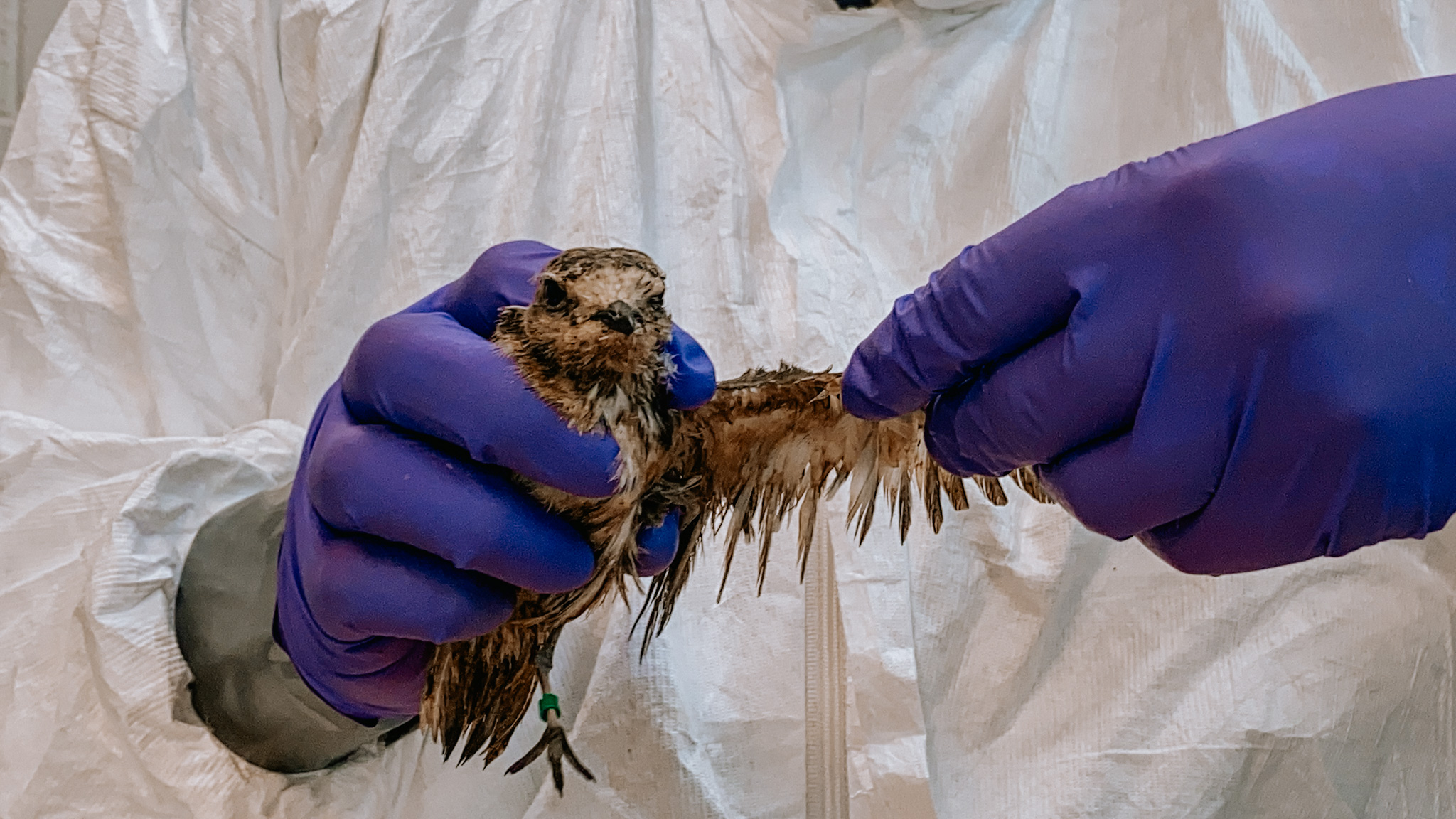